Search engines. They’re imprecise, clumsy and ultimately telling of your inner most wants and desires. Your search history is kind of weird and embarrassing, and I’ll give you the same answer that I gave that flasher who lingered a little longer than necessary: no, you can’t look at mine.

When you have a website, you get a lot of information about that site, including the search terms that led someone to your virtual door step. With that in mind I wanted to share with you some of my favorite search terms of the week that, despite what ever the hell it was they were actually intending to find, led them to our sliding door.

I’m not sure if this person was looking for a lamp, shaped like a bimbo horse, or a horse lamp with loose morals, even by animal shaped furniture standards.

justin bieber has a girl clone

This one seems less like someone searching for something as someone trying desperately to warn the internet of something. It makes sense that you would scream this kind of horror into your nearest search field, but sadly the only response you’ll get if you type that in to Google is a simple “Shhh…” before someone unseen behind you stuffs your head into a burlap sack and you are never heard from again.

Now I understand we did an article with the title “Be at Peace, Sweet Cocks” so I can see how this might come up, but when I saw this I just imagined someone expecting to find a picture of a peace symbol being made by several penises and the disappointment we must have made that poor masturbater feel.

Clearly, what is left when the candy is gone… And speaking of which…

what is steven tyler’s favorite candy

I had never thought about this before, but now it’s all I’ll ever be able to think about again. What could possibly be Steven Tyler’s favorite candy. Yes, he’s a world renowned rock legend, having toured the world a bahundred times over, so initially I thought it would be some sort of Starburst type chewy snack custom made for Mr. Tyler to taste like a sixteen year old’s vagina. But then you have to remember that Mr. Tyler is in his sixties, so it’s probably hard candy… that tastes like a sixteen year old’s vagina.

I can’t even begin to guess what this person was looking for, but what ever it was, it was a very specific, non-Twilight related connection between Milli Vanilli and Natalie Portman… But why? And how? And… Wha?

Clearly the newest Marvel Super Hero movie scheduled to come out sometime next May.

catch a grenade for you what kind of neighborhood

This one brings up an interesting question. In what type of neighborhood would it be acceptable for someone to 1) own a grenade, or 2) throw, catch and be exploded by said grenade in the name of making your ex feel like a cunt because it’s so clear that she would never be up for the gesture herself… Somewhere in Detroit? Or Arkansas?

I for one didn’t watch the Grammys, the other guy in here did, so I have no idea how spectacular the trousers encasing Ricky Martin’s homosexual genitalia were, or how worthy of a second look at his sumptuously packaged bits strong enough for a woman, but made for a man were, but someone wanted an eye full, and another eye full.

Easily the longest search string and the saddest. Because really, if we’re having an ice cream social for global warming, by the time you’re done saying the name of what you’re doing, you don’t have ice cream any more and you’re wearing a dairy shoe wash.

Probably my favorite if I had to choose just one, which I don’t, so forget I said that. I’m not sure how to interpret this one. Is it a parking lot that only takes two dollar bills and some guy was rubbing himself up against it? Was it a guy who would pull down his pants in a parking lot and rub the TJ Double Buck on his balls? Or even a guy who would molest someone inside this specific parking lot (or in a rash of parking lot molestations across the city) and when he was done, toss a two dollar bill on his victim as his own personal Joker style calling card? I have no idea, but there’s absolutely nothing I don’t like in this sentence: I love two dollar bills, I am a fan of parking lots, and molester? I barely knew her… but that didn’t stop me from molesting her, is what I’m saying… 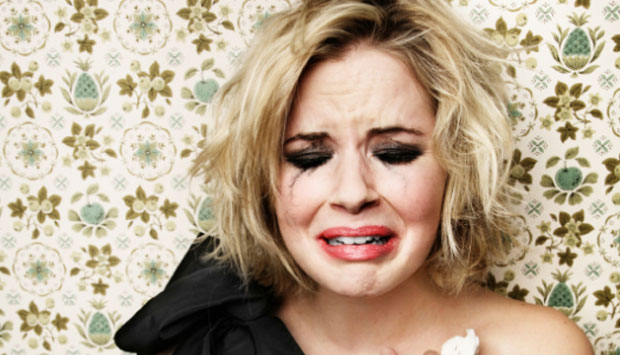