December 16th 1362 — King Gretch the Least Boil Covered, ruler of Low Slopshire, was propped up in the window of Pox Castle to gurgle incoherently at his dead and dying subjects for what turned out to be his final address. His feverish ramblings meandered from the subject of the appropriate waiting period after the death of a […] 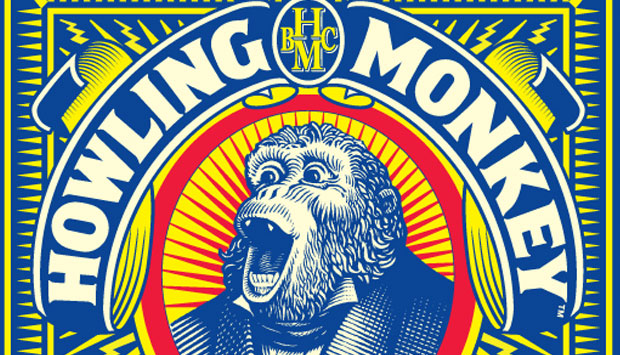 Your Fizzy Drinks Want to Murder Your Children 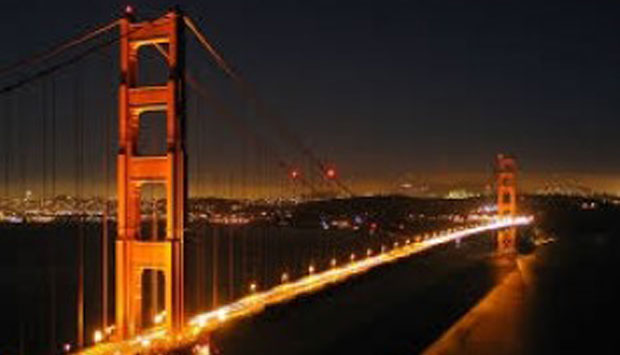