Babies, you have to call them something, and “Dream Murdering Booze Accident” gets confusing as their numbers multiply. So we give them more vague names based almost entirely on our own whims. We made the thing, we should get to scar it for life with the poorly thought out label we’ll be writing into the back of its underwear for decades.

Apparently, this morning the list of the Top 100 Baby Names of 2011 was released, and it was ridiculous. I have never met anyone with half of these names, but I guess that’s only because I’m not a baby, because according to this highly scientific list of the most popularly be-named tots for this, the year of our lost two-thousand and ten and one, in six years, elementary school teachers are going to have to tell Aiden L. to stop measuring his participation ribbon against Aiden W. and Aiden F.’s ribbons to see who’s is bigger because they all participated equally in their non competitive bases running exercise sport. Now take a nap on your hand dulled safety pillow and dream peaceful dreams of never excelling in anything, ever.

But so confused was I by this list of fictional names taken from imagi-babies, I felt I needed to do some research into what it was that people USED to call future adults. So, using this same trusted site, I went back 50 and 100 years to see what the most popular names were for 1911 and 1961. What I found, was startlingly unstartling!

Strong godly names that we all recognize as words that people call one another! Just as my baby killing god intended it!

Then, something happened fifty years later, we were apparently re-colonized…

Dirty, filthy, swarthy United Kingdom mouth filth! At least as far as the male names go, but you look on the female side and it’s the dirty Spaniards! What happened to good old American names like George and William and Elizabeth!? No, you shut up! I’m not being unreasonable, Marvin, YOU’RE being unreasonable! MARVIN!

So with this evidence of how the lazy baby having public of today clearly are not taking their responsibility for identifying tomorrow’s reality television personalities seriously I am left wondering just how much farther will our naming standards slide? Well, I’ll tell you how far!

Oh, you might say that it is unknowable. How could a simple internet humorsmith possibly have any idea how world naming will deteriorate as words continue to lose all sensical meaning?! Well it’s simple really, it involves carefully atuning my timeascope which I won in a fist fight with Robot Abe Lincoln at the base of an erupting volcano immediately after the comet strike that extinctified the thunder lizards!

And there you have it. And when I am there for the swearing in ceremony of President Slam Dunk Baconnaise and Vice President Ahhh!!! Johnson in what we would have known as the year 3068 I will know that at least it’ll sound better than when the most popular baby names of 3061 take office and I have to pay for a bag of reconstituted oxygen in what I will call the year 4206 but which no one will understand, with a nine-trillion mega buck coin emblazoned with the face of Generalissimo Supreme Fire Hot Cooper…


Alrighty Hippies, Cut it Out 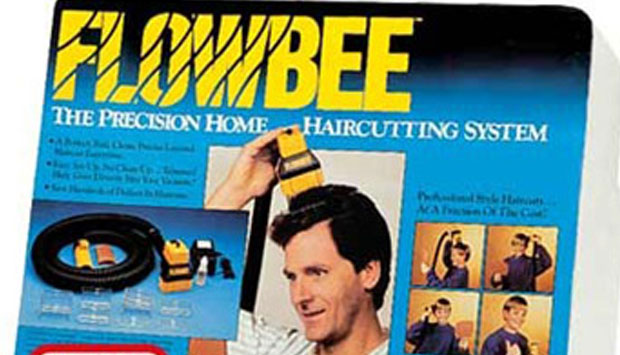 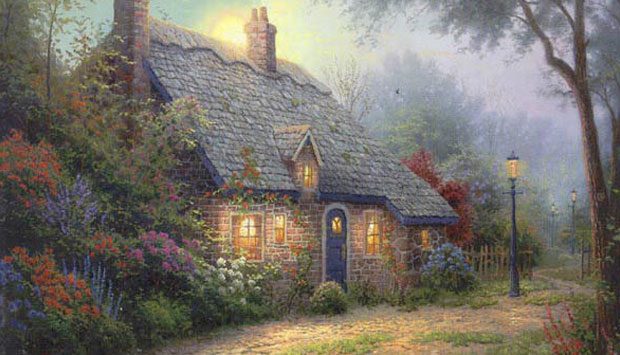 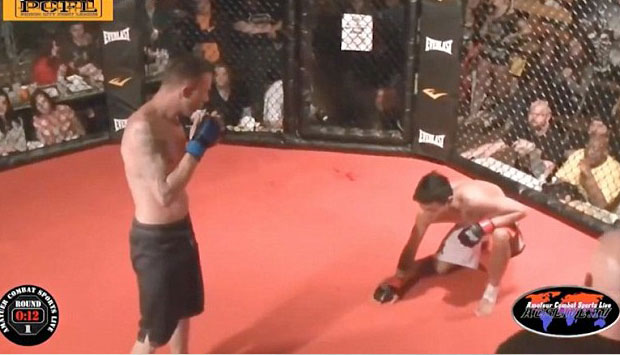 Amateur MMA Fighter Halts Pummeling of Opponent To Tap Himself Out