Evolution, it’s happening right now, right under our stupid little noses, which will naturally one day evolve the ability to smell color so that the blind can understand rainbows.

But yesterday, Science thought it would share what it had found out about evolution happening a little farther under our noses. Around the area that I’ve often refered to as the “nose of the pelvis”. Ask anyone, that’s what I call it.

Genitals and Science: two of our favorite topics here at Van Full of Candy converging in one handy study. If only alcohol had somehow been involved in these findings it would have been a perfect storm of topicry. But really, when ever there’s a story of the study of the evolution of beetle genitalia, it’s pretty likely that alcohol was in there at some point, and more likely at the genesis of the idea. And not surprisingly when it’s nerds examining groin importance, the first finding is that size doesn’t matter. Predictable nerds. Shape, these minisculely hung lab hermits at Indiana University say, is what matters more in genitalogical evolution.

A penis bent at an impossible angle, boggling your mind at what positions this unfortunate might have to maintain in order to accomplish what could charitably be called “humpin'”. Or perhaps labia so out of control you can’t be certain it’s not growing toward you every time you take your eye off of it, leaving you in a horrible position of not wanting to look away, while at the same time wanting nothing more in the world than to look away and burn your top layers of eye off.

Those, are apparently evolved genitalia.

Now, no where in this study or article does it SAY that. The research and findings are based entirely on “data from scarab beetle populations”, but I like to think that I’m merely extrapolating the next obvious conclusion based on my general lack of knowledge and daring leaps in logic that is truly the basis for all advancements in the understanding of our world around us. Only I seem to have the bravery to call these knotted, floppy bits of confusing flesh what they seem to be, a great leap forward in future boning.

According to these findings in beetles, which, as we all know, share over 99% of the genetic markers of humans*, genital divergence between species is noticable in at little as 50 years of “genital evolution”. Which naturally got me to thinking, which generally speaking is never any good for anyone.

The X-Man; follow me on this one. Mutants in the X-Men line of comicy books as produced by the Marvel company, are often refered to as the “next step in human evolution”. These X mans first appeared in the Marvel brand comiced book “The X-Men #1” in 1963, NEARLY 50 years ago. So in addition to the strange and unusual powers that these mutant threats possess, you can add strange and unusual junks in the worn on the outside of their pants, trunks! Just extrapolating from the powers that we know these mutants possess I can probably fairly accurately imagine the horrible mutant penis powers they have concealed from the public. Wolverine and his three metal dongs, springing from his hips on command being just the tip of the penisberg!

It all used to be so easy. We all knew that when the pants came off, everything would work itself out just fine. But now, science tells us that even that is no guarantee anymore. Way to go science, just because you weren’t getting any was no reason for you to go and make me wary of potential interconnectivity issues I may have with the lady friend I bring home after a night of plying her with “get ta know ya” juice at my local alcohol room. How I miss the good old days when my only worry was whether or not she was going to pass out before she threw up on me, or throw up on me before she passes out… Simpler times…

* Likely not true, but don’t quote me one way or the other. But if you do want to quote me, feel free to use this one: “You won’t be enslaving the beautiful Nymphomians TODAY, Evil General Gross! Prepare to be pummeled about the face and neck by the Amazing POWER ROD!” 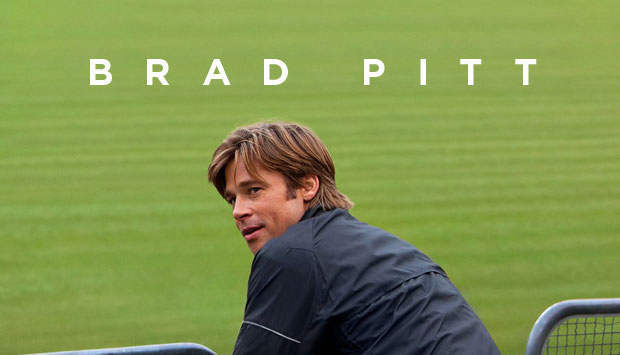 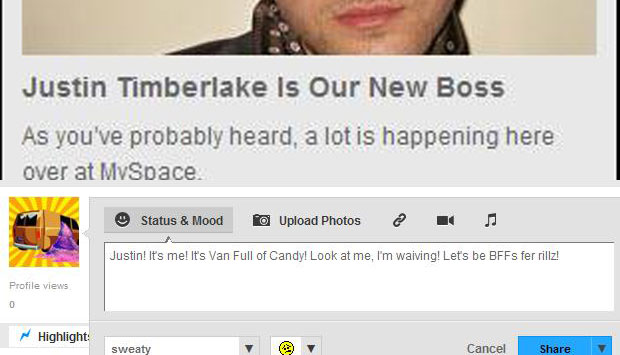