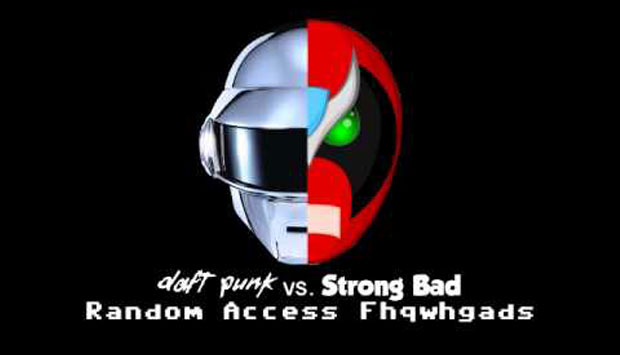 Homestar Runner has made a glorious –albeit infrequently released– return to the internets of late. But before that was a thing, Daft Punk released an album. Then someone decided to do the best, most logical thing that could have been done, and the result was this. I still listen to it in its entirety on […] 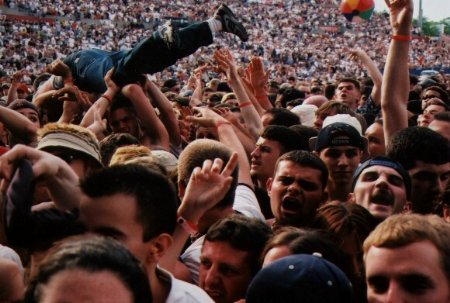 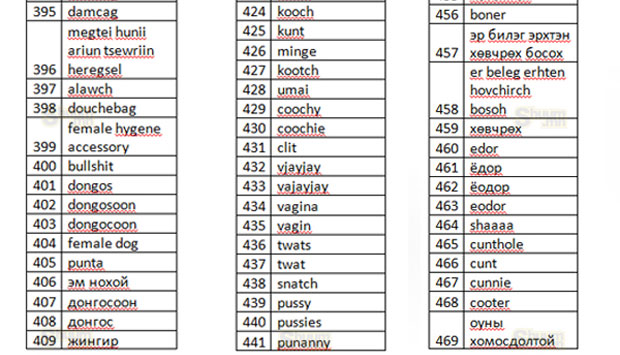 In Mongolia They Can’t Say “Shit” Now, Like I Just Did
Your Own Private Amityville Horror

Heinz Tomato Ketchup : It’s Monkey Shit Bitch!!
Top 5 New Year's Resolutions and Why You Suck If You Do Them