If we’ve learned one thing from this morning’s Royal Wedding gala extravaganza hullabaloo, it’s that British parades are kinda sucky. If we’ve learned two things from this morning’s et al, it’s that if your pre-printed near future stationary and business cards read “Mutha fuckin’ KING y’all” you can get away with being more or less homely and borderline fugly, and still get to stick your scepter in a pretty smokin’ commoner. No one’s really out of your league when your stock pick up line is “Wanna be a fer rillz princess? And before you ask, yes, I do in fact own a courtesy hood for your completely understandable gag reflex to my visage.”

This naturally got us to thinking. just how powerful would a person have to be to out weigh the horrifically cruel joke the God of their own personal beliefs played on their face, laughing all the while from their fluffy cloud work bench. So we at Van Full of Candy would like to present our highly scientific Repulsion Negation Calculation Sensation! Or the “Rich Enough to Make it Worth it-atron 94,000”!

Here we have our control subject. And I just  came three times in writing those last 6 words. He is truly a dream muffin wrapped in a sex cookie, slathered in kissable icing. This example of peak human male somehow managed to escape from the laboratory where secret hansom scientists were hard at work developing the world’s most perfect orgasm machine. We use this example of heretofore unknowable human hunkitude to calibrate our REtMiWi 94000, to ensure it is set at the proper levels to most accurately grade all lesser “men” that come after. And to give the REtMiWi 94000 a little thrill, it’s genitals may be robotic, but they still work.

Mmmmmmm, well hello there healthy man. Your dark baggy eyes, that lickable moostache, that … hair. I can just hear the ladies lining up around the building to get a taste of that turkey neck. I guess with a mug like that, you had better have the best summer sausage in town, or at least a large one to feed the multitudes.

Ancient peoples used to raise the “fire headed child” as a special being, a gift from god, handed down directly from his box of “extra good” children. They would pamper it, giving to it all of their tribe’s finest things: the freshest of the kill, the ripest of the gathering. Each morning the fire headed child would be roused from it’s slumber by the gentle rubbings of a smoothed stone across its cheek, and would be lulled to sleep by the hummings of the entire gathered village. Then, upon the dawning of its thirteenth year, or the sprouting of the first orange pube, each of the members of the tribe would gather up the rock that they had collected the day of the special one’s birth and rain the stones down upon the sun set locks of the cursed one, sacrificing the demon to their sky monster for the promise of good harvest for the coming season… And this dude kinda looks like a scary stalker chick…

-= REtMiTi 94000 Value =-
Primary Employment: Actual Wizard
Assets: The eye of a newt, wing of a bat, a private castle in a non-rainy yet constantly thunderous hillside and all of the gold he can spin from the foolish townfolks’ foolishly discarded lead.

Howdy cowboy. Lets rustle up some pretty women, store them in your beehive-fro-velcro-patch and head on out on the dusty trail of love. Don’t pretend you can’t hear me, you can hear a gnat shit at a rock concert two states away Dumbo. I guess with all the extra money you’re earning sniffing out fugitives in the backwoods for the FBI, it’s no wonder the ladies are riding that underbite into the sunset.

-= REtMiTi 94000 Value =-
Primary Employment: First Astronaut on Venus
Assets: A 300 pound, solid platinum Venus rock, secreted home from his self named continent summer home on the shore of the liquid nitrogen sea where he rules all he surveys.

You think you should have any self worth what so ever? Well shut the fuck up stupid, because you’re fuckin’ wrong as usual! This fuckin’ guy will tell you just exactly what the fuck is wrong with you, and your car, and that fucking bullshit matted pile of cum speckled brittle stringy knotted straw bale shit fuck you call a god damned hair do! It’s not his fucking fault that you can’t handle the god damned truth when it’s shouting right in your stupid, fucking, idiot, dumb fuck FACE! God you piss him off so much sometimes. And by sometimes he means all the fucking time.

-= REtMiTi 94000 Value =-
Primary Employment: The Inventer of Money
Assets: A teddy bear from his stolen, and constantly longed for child hood. It is around this bear that any shred of human decency is ever seen in the gentle, innocent interactions he has with it when he thinks no one is watching. And a pile of cash that pokes the moon in the fucking eye.

Nothing smells more like the back of a windowless white creepy van than this guy, holy shit. Hey! Wait a minute! Nevermind. Uncle creepy drives up with offers of puppies and candy and a safe return home to mommy and daddy but you’re only left with Rorschach tests where everything looks like duct-tape, and crying fits whenever anyone mentions a Jolly Rancher. But hey it was worth it because powerful jawlines, red circled eyes and breath of wet kitty food is muy muy SEXXXY!

-= REtMiTi 94000 Value =-
Primary Employment: Time Traveler Bearing the Cures to all known disease.
Assets: A cache of future technology which every year he releases one piece of onto the home electronics market. A seven speed bionic tongue. 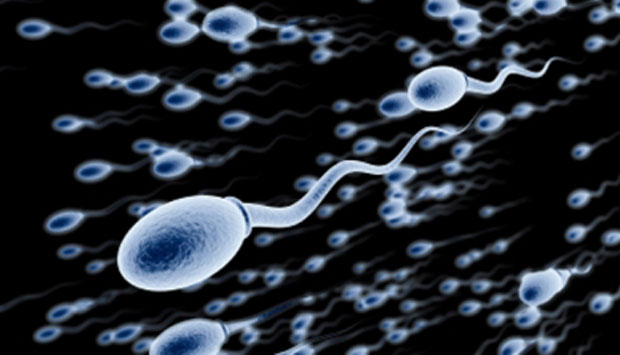 Science Hates Your Balls: The War on Sperm 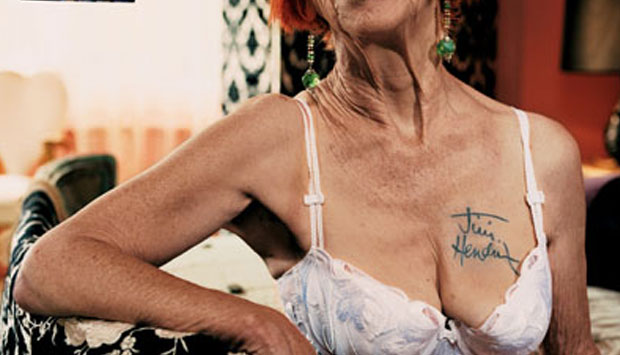