Hi, I’m the Internet’s Jesse Jones. You may know me from such things as the what you’re reading now and that time I punched science. Earlier this week, my Van companion, or “Vanpanion” Jason expressed his violent, some would say, misguided hatred for the two dollar bill. Normally when Jason says something wildly hysterical and irresponsible, I just let it go, and chalk it up to his madness born from having fathered much of the third grade classes in the greater Sacramento area. But with this latest attack on the wisdom and patriotism of this fine, misunderstood currency, well, I simply could not just stand idly by. And it is with great pleasure that I present to you my rebuttal: The Two Dollar Bill: The Awesomest Piece of Paper That Ever Kicked An Ass.

The two dollar bill. That rare, elusive, all but forgotten member of the American billscape. And it is its scarcity that makes it so awesome. It’s not a single, or a twenty, or even a ten, waving its peach ass about like some laughable Monopoly whore passed around a stuffed animal tea party. The two doesn’t need to be in your face and make a big show of it. It’s just exists, quietly, unassumingly, occasionally caught just out of the corner of your eye like a little bit of what might have been skirt surprise, but now you can’t just stare hoping to see it again because you’ll end up getting thrown out of the club again since the owner said next time you got caught staring up ladies skirts he would take a tire iron to your cheek bones, which is really I think a bit of an over reaction and I’m not entirely sure what my cheek bones have to do with my stari- WHOA! There it was again!

It is because of its Unicorn like scarcity that my first contention comes up in my partner’s gripe with my favorite government backed paper good. I’m not certain what sort of rare money wonderland my esteemed colleague lives in where the two dollar bills run like wine. But I for one haven’t seen a $2 bill in decades, making my life much the lesser for it. In fact, as I think about it, I’m not even sure I’ve seen two $2 bills in one place. Which now throws my entire understanding of reality into a quandary; is it possible that there may only be a single, solitary two dollar bill in existence? It makes me wish that I had more appropriately cherished my visitation of this traveler, this nomadic rectangle who stopped, so humbly, into my life for a brief time, never letting on the torment of its existence while brightening mine and quietly moving on to it’s next charge. Oh sweet two, why didn’t you tell me?

But that can’t be so. Clearly this bastard of a writing associate of mine has seen the rest of the tribe and openly bemoans his freakish, otherworldly luck. Like being surrounded by wish granting pixie fairies and bitching that their magic pixie dust gives his nose a tickle. So there must be more, and as such I often I’ve fantasized about having my entire pay check cashed exclusively in fantastical deuces. But I pause, knowing that to be in the presence of so much rare beauty would no doubt cause an erection which would certainly test the teller’s safety glass with force no bullet could hope to replicate. So I resist, for the safety of mankind.

But I am a dreamer. An imaginer of new things. And I see beyond the greatness of the two dollar bill on to what could be. What should be. Many times the US government has tried to move us from the waste that is the George Washington one dollar bill. Over the years many variations of the dollar coin have been introduced only to be repeatedly ignored by the money using public. So what then is the answer? Well I’ll tell ya friend, I’ve got the answer and it’s so simple your mother and I are ashamed you hadn’t already thought of it. The answer my friends… a two dollar coin! That’s right! I said it! Ya see, that’s the kind of outside the box kind of shit that my mind keeps me up late at night screaming into the back of my face! Twice as good as a dollar coin, eight times better than the quarter equivalent. And I would make it 2.6 inches wide and 6.1 inches long… Basically a two dollar bill, but made of metal!

I understand the world may not be ready for such genius, so I will pursue it no further and simply leave you with this. I love the two dollar bill, and I hate those who do not. You are not just my enemy, but an enemy of mankind itself. You are just so very lucky that murder for insulting a piece of rare, exotic American currency is not an acceptable plea in a court of law as of the publishing of this article. Because so help me, if I hear anyone besmirch the fine name of the TJ Double Buck in my presence, I will stab them in the throat with a sharpened metal deuce.

I am that serious about this… 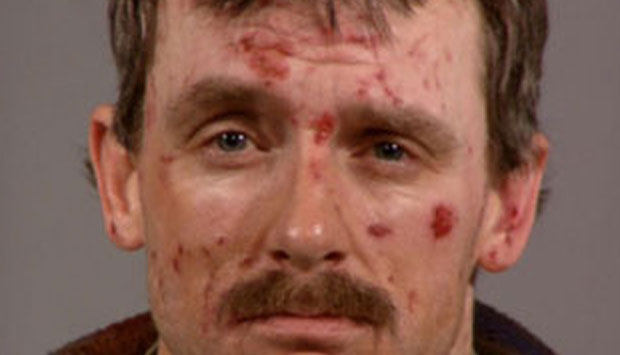 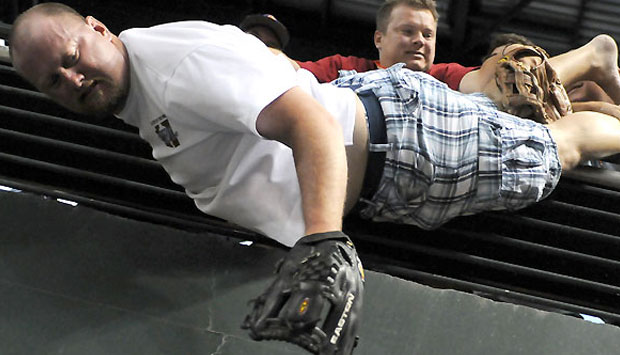