I know that we have an affinity for our technical devices these days. Not just an affinity, but for most of us, they are an attachment of our arms just past our hands and sometimes to our ears. And for those of us who need this certain device within at least 10 feet of our person to feel any sort of calm, then if you’ve ever been 11 feet or more away from  your little black graham cracker for any more than 5 minutes then you’ll understand the violent withdrawal I had this last  weekend when I actually “lost” my phone for about 40 minutes. Let’s get into the story of this horrible hour.

I was at a pool party this past Saturday at the complex in which I live which was wonderfully catered by El Pollo Loco with sodas and bottled water galore. There was a salsa “bar”, an iPod playing music and … a god damn snow-cone machine with count them … 3 different flavors. This was a downright shindig, not to mention the parade of bikinis and high heels. I partook of the food, the drink, the blue ice, and even took a little dip in the pool to cool my overheating body. As I got out of the pool I decided it was time to take a visit to the clubhouse restroom to relieve the litres of H2O flowing through my bladder. I went to the area where my towel was lying on the grass with my keys, wallet and pacemaker iPhone. I threw on my shirt, slipped into my flip-flops and grabbed my gorgeous, sexy, black little shiny friend and headed to the John.

As I entered the muggy men’s room, I realized I was alone and needed somewhere to place my phone since my swim trunks were soaking wet and would never set it on a urinal. The sink area was wet and the only place that was dry was the soap dispenser mounted on the mirror. I placed my precious on top of the soap dispenser and took care of business. As I started washing my hands, the door opened and a couple of guys entered, we exchanged “how’s it going’s” and went about our summer pool party ways.

After the chicken disappeared and the snow cones were nothing more than a pool of bluish fruit punch puddle on the ground, it was time to exit gracefully sans sunburn. I made it back to my humble abode, showered and got ready for the rest of my crazy Saturday. I sat on the couch, turned on the box looking for some sort of sporting event so I could reflect on my own laziness. The dozens of minutes passed when my muscle memory reached for my phone and it wasn’t where it usually lies waiting for my touch. Hmmmm, it must be on the charger in the kitchen. But it wasn’t. Well that’s strange. It must be in the bedroom since I had to change out of my wet bathing suit earlier. But it wasn’t. What the FUCK?? Where could it be? I need my GODDAMN phone and I need it now !!! For what? I don’t know, it’s like my blankie. It wasn’t anywhere, something was wrong, I must have left it at the pool party. FUCK !!! It’s lost, it’s gone forever !! Back to the crime scene.

I ran back to the pool area and asked all the caterers if they had found an iPhone or if some honest person turned it in after finding it. But no, there was no phone turned in. F !! It’s gone forever !! But wait … it hit me … the bathroom … I left it on the soap dispenser in the bathroom. There’s no way it’s still there. A free iPhone just left out for anyone to slip in their pocket and disappear forever, I knew it was gone. I trotted to the bathroom as quickly yet not desperately as I possibly could. I entered the clubhouse, walked swiftly with a forced smile on my face as I passed other people enjoying the cookies and conversastion.

The door swung open as my eyes went straight to the sink area, particularly the soap dispenser. HOLY JESUS CHRIST IT WAS STILL THERE !! How could that be? It was like a pot of honey laid before a bear and the bear decided … “no, I’m gonna pass”. But what I realized, is that the safest place to place anything of value is in a men’s restroom on top of the soap dispenser, because, well, men just don’t wash their hands after they touch themselves during the peepee session. So men, here’s an honest thank you from the bottom of my smartphone addictive heart. Thank you for not washing your hands !!

Obama’s Birth Certificate Found In a Van Full of Candy
Would You Like Some Honey in Your Panda Shit Tea? 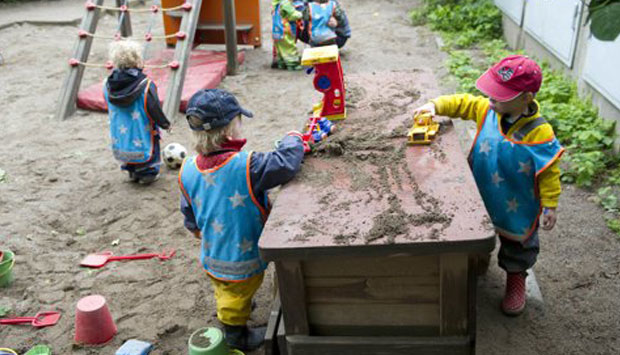 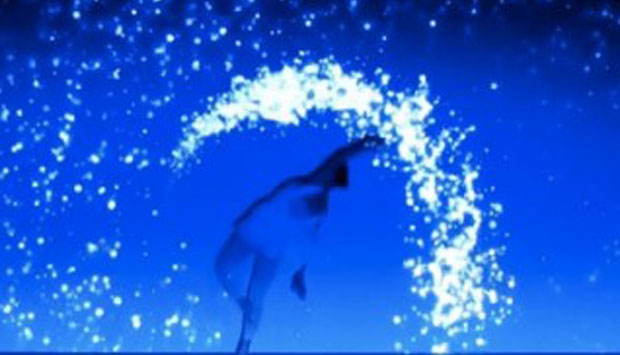