Now I’m no saint, and I’m certainly no stranger to road rage, but I do believe that in this case, and by every measurable criteria, that this response was largely unwarranted.

I was on my way to work, walking, because that’s what I do. I live in Los Angeles and I am able to walk to work. My commute is ten minutes on foot. The 405 Freeway can eat one. And while it’s at it, it can eat two more. So for the last 31 months or so I have taken pretty much the same route; Monday morning being no different. Having safely and uneventfully crossed Hudson, less than a block from Hollywood Boulevard a vehicle approached. Normally I ignore the world around me on my commute. Cars are not peopled, they’re simply in transit landscape that will murder me if I dally in their path and other pedestrians or, “walking Americans” are simply slower moving sidewalk cars who spread out as wide as they can, blocking my path and making me hate them for purposelessly meandering in the way. So I rarely, if ever, notice who’s behind the wheel of the smelly vroom boxes that whiz by.

But for some reason, yesterday was different.

I glanced up as the car approached and noticed the man behind the wheel. I didn’t do so in a way that would have been obvious that I was looking at him, merely a sideways glance from behind my sunglasses. I was fairly certain that I didn’t know the individual motoring in the opposite direction of me, it’s possible we’d crossed paths at some point, and that I had wronged him in some revengiful way; we seemingly both exist in this city so it may be unlikely, but not impossible. But since I didn’t recognize him immediately it made his actions that much more surprising and hilarious to me.

Full extension, purposeful and direct, yet casual and non-nonchalant. The finger. The main one.

Now, don’t get me wrong, I fully understand that I have often been genuinely deserving of this most direct and to the point universal gesture. But that morning, I can honestly say that I was the victim of an entirely uncalled for knuckle blast off.

One of the things that I enjoyed most about the encounter was that it apparently wasn’t even directly intended for me to notice. There was no horn honk, no gunning of an engine, I had in no way wronged this person in any legal motoring way, yet when I glanced over to see the driver, left hand on the wheel, right hand giving me the business, bored expression of indifference on his face: it had already been up well before I looked. This then brings up several possibilities:

Maybe he wasn’t actually flipping me off at all. Maybe he was very displeased with one of the buildings I was walking past. Perhaps he was an angry architecture student or professional who simply can’t stand by in the face of poor design.

Or, even still since I never saw his hand go up or back down, it’s also possible that his arm is frozen in that position either temporarily or even permanently. Imagine the trouble that could cause in a person’s life, having to go around every day with your hand permanently raised in a gesture of wishing a hale and hearty fucking of one’s self. The difficulty of having to explain to every angry face that crossed your path that you were not in fact delivering personal fuck yous to them but that your condition put you in this uncomfortable predicament. Would you even have the opportunity to try to explain between all of the constant pummelings?

So as the stranger passed, his either sad, unintended insult or vicious, unprovoked attack, moving off into the early morning behind me, what else could I do? I laughed and returned the gesture in kind, held high above my head in an effort to make sure it was not lost and we parted ways, having shared a confusing, ridiculous moment that I could only shake my head and wonder about.

Then on the walk home that evening a cute Asian girl with an acoustic guitar on a skate board rolled past me on Hollywood Boulevard.

Because sometimes the universe just balances itself out. 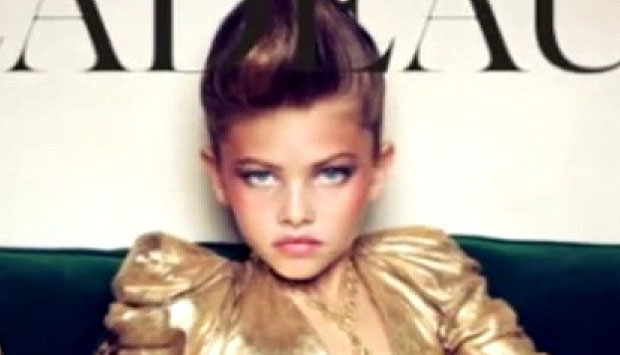 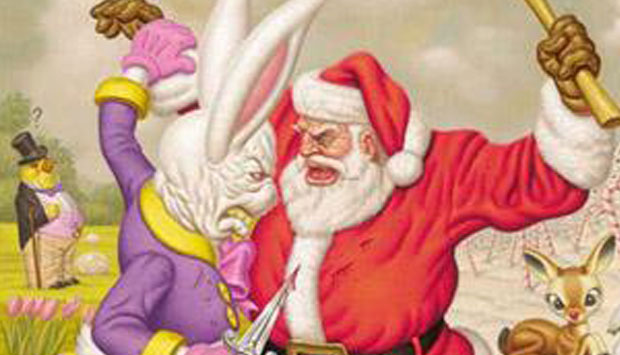