We didn’t get you a present

Hey everyone, want to hear something that nobody cares about? Twitter just turned 5 years old. Big F’ing deal, so did my dog and he still scrapes his ass on the floor. Five! You can’t even really color within the lines yet Twitter, or eat without spillin’ shit all over your shirt, or even wipe your ass by yourself yet. Whoopeee!! Twitter is 5!! Let’s all have a big social media party with a creepy ass clown so Twitter will run to mommy and cry.

Five! You go around acting all badass making other people feel important when they have a shitload of followers, big whippity doo! YOU’RE ONLY 5! You don’t even know what all that means yet. This is kind of like your really poorly done refrigerator art, and your parents are telling you how amazing it is patting you on your sweaty little Twitter head and magnet’ing it where everybody HAS to look at it! Five! You still wear Pull-Ups to bed and have a nightlight, but we’re all supposed to bow down to your uberness, your power, your Charlie Sheen record setting whatever that media handjob thing was; and what is it you really do? ANSWER THAT TWITTER! WHAT DO YOU DO? You sit there and you make people “popular” and feel special. Well you know what? The people who were already popular, are just more popular and those of us who were never popular, still aren’t. Thanks for that! And how the hell am I supposed to use you? And how did you like my overuse of the word “popular”? Oh you wouldn’t understand that because you’re FIVE!

Hey, let me “tweet” something. Yay! Well that was fun! Where in the hell did THAT go? Who got it? WTF?? And this hashtag bullshit? It’s like tic-tac-toe before a word and all of a sudden it’s that much more important? And if freakin’ Sheen puts one in front of anything it becomes the God damn word of … well … God. And now I’ve mentioned his name twice in this damn article even though he deliberately cut me from his internship. I’m not bitter, I already talked to him about it here. Five! You can’t even sit in the front seat yet, but you’re telling us who we need to follow and how amazing they are and even set up a NEW website that pimps out the chosen people even more, well fuck, why don’t you make a shitty website and pimp us nobody’s out? Huh? No! I guess we’ll just have to work our asses off and do all of that shit ourselves. GREAT! When do WE get to be cool? Never! That’s when! You just sit back there in your car-seat with your sippy-cup and act like a Prima Donna. FIVE! You still take naps, and suck your thumb and let all these people praise you, well not us! No sir! We will never promote you AT ALL! EVER! We won’t hyperlink anything back to you to show how much everybody needs you. FIVE! And you know what? Just for being the little runny nose prick that you are, I’m not gonna pick you up from daycare today! 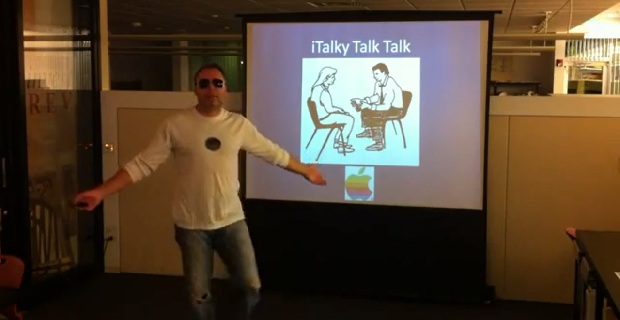 VFoC Video — “Steve Jobs Has Found His Replacement as CEO”
I Scream, You Scream, We All Scream for Boobie Ice Cream! 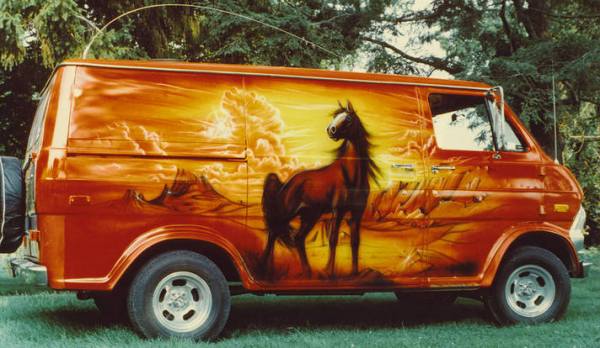 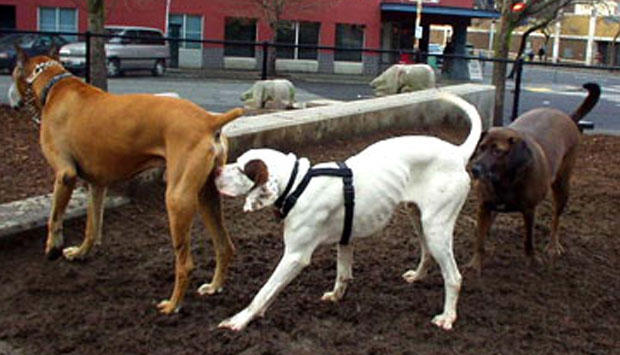