I have a pretty steady routine when it comes to looking for things on the internet to yell at every other day on our webbed site internets log page. I have a few regular news sources that I scour for the most inane, ridiculous, mind rapingly dumb news stories of the day. Naturally I start right off the top with FoxNews.com. I usually have to look no further than our trusty friends at Fox to find something yell-at-able. Failing Fox’s usual failings, I then move on to Yahoo, or CNN, or any other random news outlet.

Well, today in my search for the newsworthiest piece of newsesque newsery, I was stopped by CNN.com.

The headlines were all pretty much the same things that I’d seen as I trolled the other sites, nothing too Earth shattering: “Joe Frasier Knocked Underground by Undisputed Champion, ‘Big C'”, “Unjailable Celbri-cunt Poses Un-nude for Jerk Mag” and “Lady Famous Only For Making Babies Shocks World With Announcement of ‘Nother Baby Bein’ Made”. But as I scrolled down the page looking for something worth while I came upon something that stopped me in my tracks. See if you can spot it in this actual, un-doctored screen grab from the CNN.com web site…

Sure, the hotly contested debate on the continued efficacy of Daylight Saving Time was certainly something on which I had two or three cents to share (how much longer must we continue to live under the tyranny of Big Barbeque?!). Which Lennon’s tooth was sold for $31,200, the communist or the one not in the Beatles. Or even the beauty of dog on horse love. But what really confused and excited my confusible and exctiational parts was the third thumbnail from the right under the banner of “From our shows”. Now, it’s admittedly been a while since I’ve sat down with a bowl of freshly popped popping corn and enjoyed a good long night of CNNing, so it’s quite possible that in my stead Wolf Blitzer’s really been Blitzin’ the inclined bench, but it seems more likely that this was a fresh new face in the CNN afternoon lineup.

Now, sure, it does say underneath the photo that it is an “Advertisement” but really, that’s what all of those links are. They’re clips from specific shows promoting said program, i.e. “Advertisements”. And there’s no text accompanying the picture, no “Buy muscle oil, pussy” or “1-900-ASS-STUD is waiting”. Nothing, so the only thing I can think is that the web master at CNN.com simply failed to add the story blurb to the lower third of the show promo. I trust and respect CNN.com far too much to simply let this over looked promotional opportunity pass, so I am going to now attempt to correct this “mistakeportunity” and help CNN promote it’s new hit program “The Fact Press with Pec Flexman”

I personally am super pumped to be here for the debut of the “Fact Press” and look forward to more in depth no nonsense reporting from a pundit who won’t take shit from any scrawny prick in a god damned tie who couldn’t bench three bills if his nuts depended on it. Pec Flexman, CNN, 7:30. Watch it, or fuckin’ suck. 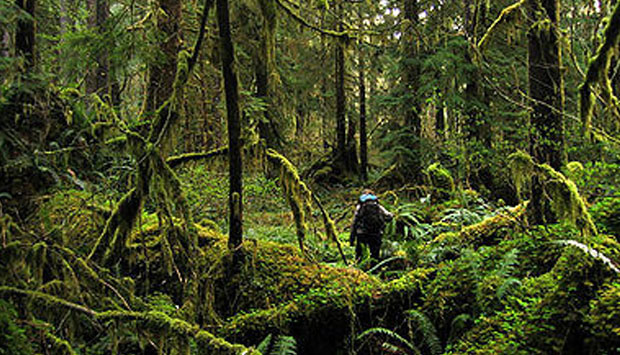 Sweden Wants to Steal Your Baby’s Genitals
Well, Tomorrow's One Better, Isn't it?