There are so many unknowns in this world. So many things that live with us every day, unseen, thought lost or having not even yet been discovered by man. The great mysteries of the world we live in intrigue us every day, push explorers toward the outer reaches of our understanding and beyond. What is it about these great, elusive creatures that sparks the imagination, drives the soul and compels us to shoot them in the fucking face?

And they’re coming for you next Nessie.

In Texas, where the law as I understand it is that you can shoot anyone or anything at any time for any reason, and that the only gun crime that you can be punished for is shooting one gun with another gun; a thirteen year old kid murdered the Legendary Chupacabra.

“Something slowly came across and started shaking, slowly moving across,” 13 year old Cryptozooassassin Carter Pope said when questioned about his grisly, thoughtless slaying. “It was gray, no hair at all. I thought that’s a Chupacabra.”

And reading that description, what else could it have been? Slow moving? Checkacabra. Shakey? Chupacheckra. Gray and hairless? Checkacheckra! That could only be the fabled El Chupacabra! Or a retired space alien, or any of our great grand parents. Or a Chupacabra, what am I saying? Of course, a Chupacabra, that’s exactly as I remember hearing them described. Slow moving and easily shootable. Almost too easily. 84% of bullets manufactured wind up in Chupacabras. If you own a gun, chances are it’s shot a Chupacabra already.

Not satisfied with simply murdering a sickly animal in his yard and declaring it “dead Chupacabra” before building a roadside shack where he could charge gawkers a nickel a peek, the report said that Carter “took hair and skin samples to get tested and put an end to the mystery once and for all.” Smart, because it’s one thing to just paint a sign with adorable backwards Rs on it and wait for the rabble to straggle on in, while it’s another thing entirely to have a certificate of authenticity nailed to your gut shot goat drainer to really add some credibility to your be-tented attraction.

But why stop at one shakey, elderly myth beast? Apparently the “Deadliest Catch” guys have set their sights on a catch of even more deadliesterness: The Loch Ness Monster… of Alaska… Or something.

Two of the “stars” of the Discovery Channel’s bafflingly uncanceled television program “Deadliest Catch”; Fisherman Joe and Dan the Crab Murderer… Or something… Apparently have footage dating back to 2009 that may prove the existence of an “Alaskan Loch Ness Monster”!

Now excusing that Mr. Monster’s first and middle names are not Loch and Ness but are instead a reference to the physical place in which it is most commonly known to reside, AND that he REALLY doesn’t like the negative connotations associated to the term “monster”, how about we come to a conclusion as to whether it is in fact the one and the same Nessie simply flitting about on an Alaskan vacation, or just some other upstart sea monster flashing it’s proverbial celebrity vadge at sea paparazzi for the TMZ of educational programming, the Discovery Channel, to parade around their air waves.

Crab genocidist Andy Hillstrand will be debuting this new footage on his creatively named “Hillstranded” special on the Discovery Channel. And just having put together that sentence, describing the upcoming airing of a SECOND television show starring this fisherist has broken my soul and gang raped my very will to live.

Honestly, how can I possibly be expected to keep my focus on the fact that today’s news is just jam packed to the rafters with the wanton execution and harassment of this planet’s most imaginary animals when I’m forced to confront the reality that a man who fishes, has two more television shows than I do. I’m so angry I could strangle to death something that doesn’t even exist! My anger is so rich and pure that my mind could conjure up a creature from nothingness, breathe life into it against all of the laws of the universe, solely so that I could vent upon it my righteous frustrations with the inherent unfairness of a guy who tricks sea insects into a cage being given not just one television show, which in and of itself is the kind of perverse joke that television producers dare other producers to pitch to nature channels, but the unmitigated gall of the universe to allow this sea faring ass a second avenue to more completely share his every fisherman eye on life with the shut ins and buried alive hoarders who have yet to be discovered for their own Learning Channel series; that make up the entirety of his viewing audience…

Now what was I saying? Oh, right — RUN NESSIE! THE CAMERAS ARE COMING FROM INSIDE THE OCEAN!

I’m going to go cry now, for me, for you and for all the make believe creatures being hunted into pretend extinction. Big Foot, Abominable: watch your furry asses. 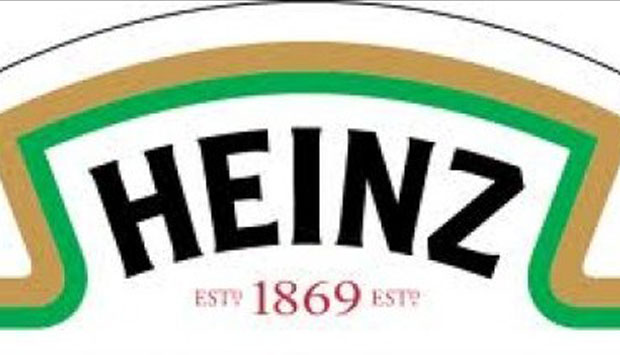 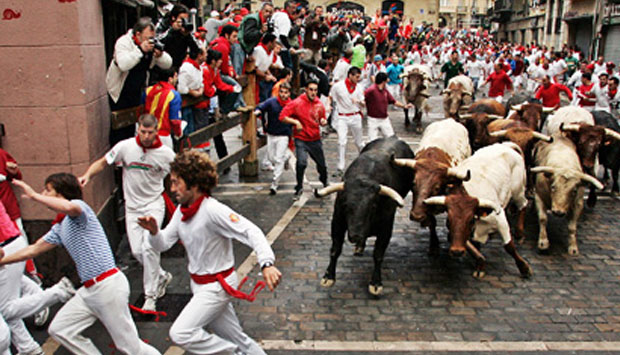 Bulls and Beers: Nothing to Fear 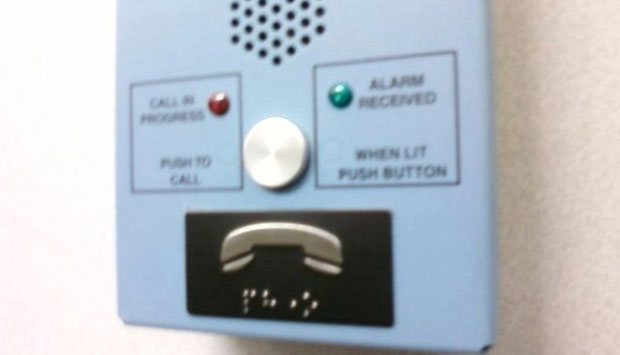 Get A Life, You’re Depressing Your Phone