When you think of ladies and webcam financial success, you would not be wrong to imagine it involving lewd conduct upon themselves: it’s the internet after all. But in South Korea, mok-bang, or “eating broadcast” is an actual thing that some make actual money doing.

Americans love food. We also love exhibitionism, and God and food, and technology and eating. So why is it that when I hear about a woman making $9000 a month eating in front of a webcam for hours on end, it’s coming out of South Korea? Wait, that sort of answers itself…

“Mok-bang” (roughly translated to “Eating Broadcast”) super-star: Park Seo-yeon, does things you wouldn’t BELIEVE on her webcam: like get paid to eat elaborate home made meals. I didn’t know that was a thing, but apparently it’s a six figure income kind of thing in South Korea. And before we start throwing our American filth minds at this whole thing, she does it fully clothed, with no hint of depravity (I mean, besides gluttony, which certainly does it for some). But while, (like American webcam watchers) she’s watched by lonely shut-ins, the South Koreans watch partly if not mostly to alleviate the loneliness of the apparently “extremely common” one-person households prevalent in the country.

“People enjoy the vicarious pleasure of my online show,” Seo-yeon told reporters between lucrative bites. “When they can’t eat that much, don’t want to eat food at night, or are on a diet.”

Seo-yeon earns those big voyeuristic mastication bucks on Afreeca TV, where viewers tip her using “Star Balloons” a virtual currency sold in denominations ranging from $1 to $50. 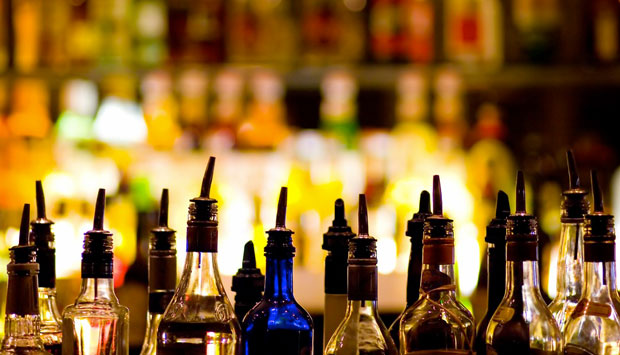