I remember when I sat down for my senior portrait, there was a choice of three muted color backgrounds, we were urged, if not required to show up in a suit and tie, and we had to somehow mask our fear of the unknown real world hurtling toward us menacingly. In South Korea though, the senior portrait is much more interesting.

​If I were to ask you, “What do you think a Korean high school yearbook looks like?” You might rightly ask, “What the hell are you talking about?” Though if you were to just play along and not be such a jerk about it, you might still respond, “Filled with despair and starvation?” which would also technically be true since I wasn’t real specific and that probably describes a North Korean yearbook pretty accurately.

What I was specifically referring to though was South Korea, and more specifically still Jeonju Haesung High School. Apparently Jeonju Haesung has decided that rather than stuff all of their students into ill fitting suits and prop them up against the same dusty old backdrop (the same ones their grandparents’ dreams died in front of), they would give their students the freedom to take whatever portraits they chose, trusting that they might have some sort of individuality to share. The results of this freedom and individuality landed on the cool spectrum somewhere between “awesome” and “crazy awesome”.

The voting for this year book’s superlatives was particularly difficult since most students just responded with a drawing of the outline of their hands giving a thumbs up and a gummy bear taped to the page with an octopus sticker. Needless to say, they’re all pretty equally likely to succeed, at being totally cool. 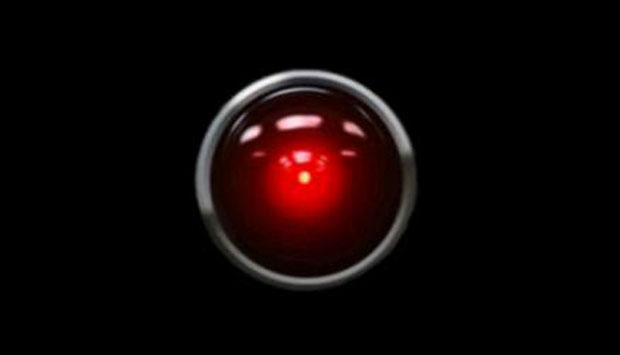 What Is … "Suck My Binary Code"
Van Full of Easter Candy