The Rochester Football Men defeated the North Dakota Grinnin’ Injuns 68-11 in Super Game VI. Most Valuable Player, Football Men Quarterman Shifty Irish O’Doul passed for 0.42 hectares and 8 touch goals, all while having been partially blinded in the team’s pre-game wood grain alcohol balloon fight. Grinnin’ Injuns Runningman, Able Plotsky was on his way to a record making day on the playing field, running for 0.13 hectares in the first four innings of play before being murdered dead in the middle of the stadium by a single gunshot wound to the throat, courtesy of Football Men Defensiveman, Deke Lillard; a play that cost Lillard’s Football Men a five yard infraction of legal play punishment and a loss of one third of their team’s remaining water rations. 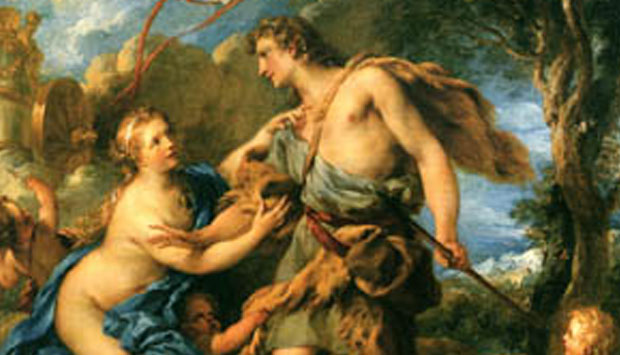