Activism as easy as not doing anything. Now that’s how you’re gonna get the people of this country behind your cause. Though, even while not doing something to help those in need, I’m sure there’s those who would still find a way to complain.

We, as Americans, love to feel like we’re doing something for someone less fortunate. Especially when that doing something requires as little actual effort as possible, yet still allows us to feel smugly self important for the good deed we actually really didn’t really do. Really.

It is with that spirit of wanting to feel good about the good we do that makes us so good, that UNICEF’s Tap Project comes in. So, would you like to help people around the world who don’t have access to clean water? Sure, you would love to tell people about how you helped those people. What, do you imagine, is the least you could possibly do to assist those 783 million people worldwide without access to clean water? Well, I suppose you could sit very still and hope that your utter lack of movement will somehow magically assist those in need, thus allowing you to get that much needed feeling of saving the world without actually doing a damned thing.

Through the Tap Project (currently sponsored by Giorgio Armani), LITERALLY all you have to do to help people, is nothing. More specifically, not touching your phone for more than ten minutes. How is it that you not touching your phone for ten minutes helps “provide one day of clean water for a child in need”? Is it reflected in the environmental impact that using your phone causes and that by even reducing your usage just ten minutes, prevents the waste or pollution of water in some far off corner of the world, thus signifying the real life savings that your refusal to contribute to the gluttonous use of our technology causes?

No. No, it doesn’t do that. They just donate an amount of money equal to a day’s worth of water if you put your f’n phone down for just one (ten) damned minute(s)!

You load and launch the Tap Project app, which uses your phone’s accelerometer to confirm that you’re not using it and viola: you’re a Saint squared, double platinum hero!

While using the app it also explains other ways you can help and points you toward ways to donate more. But if someone does get the app, and all they do is just put their phone down to get the warm fuzzy of feeling like they made a sacrifice, then fine, it’s still reflected in the sponsor’s donation. 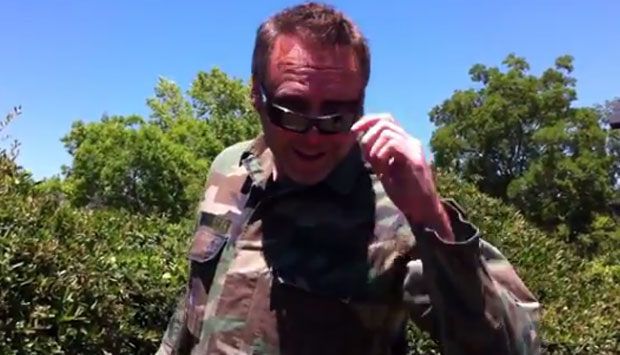 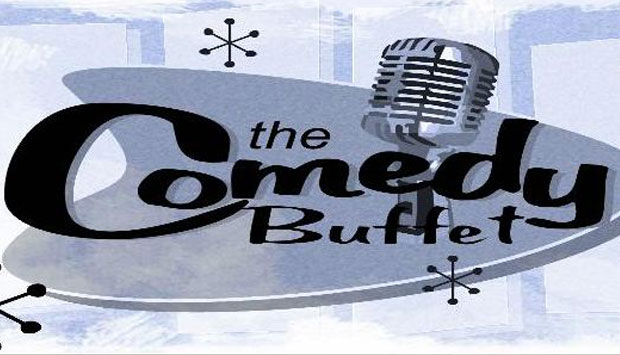