It hardly seems worth making predictions this year. As everyone is surely aware, this year isn’t going to be as long as they have been in the past. You can blame the stupid Mayans and their dumb calendar for that bunk. So with those ten fewer days at the end of not only this year, but the end of the very existence of this planet and all of those things that we have come to believe immortal and timeless, we will never truly know for sure if some of our at yet unrealized predictions might have come true in that final week and a half of the year that we’re being cheated out of.

It’s not the end of the world that upsets me, it’s not getting the proper chance to be proven right that REALLY bugs me.

But we did it last year with what could only be called “startling” accuracy, so we’re legally bound to participate this year as well. And just remember, as the planet is swallowing you whole, if for a second as your very being is being erased from forever, you think that we called one of these wrong, just know: fuck you, it WOULD have been right if planetary implosion hadn’t prematurely cut 2012 short.

Now, what do we see in our magical balls, hmmm?

And so it is, every one of 2012’s filthy little secrets laid bare for all to see. Fat lot of good it’ll do us when the Dinonauts arrive, but enjoy it while you can, ’cause they’re not gonna make a lick of sense and they’re not gonna give a shit when we don’t get it. 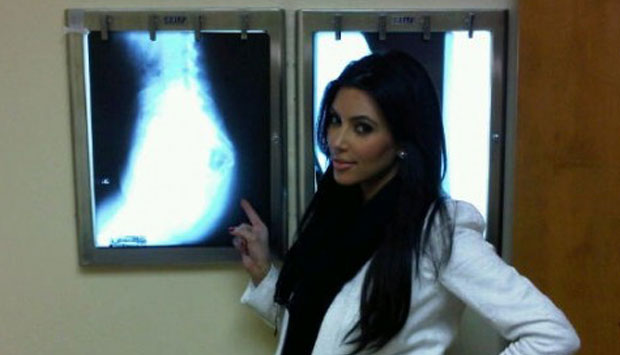 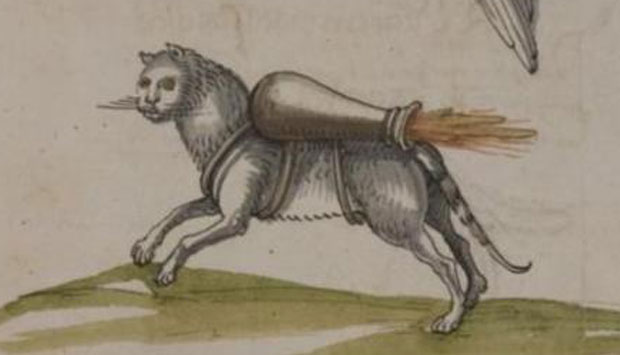 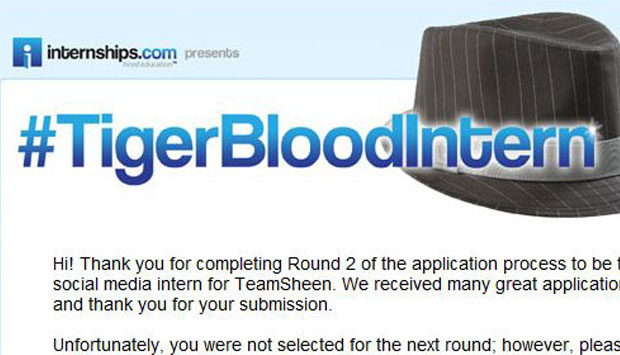