It’s unfortunate, we had an incredible article planned for you today. It had dinosaurs, and robots and a bald eagle punching Hitler in the taint with a star spangled boxing glove.

We put together a video which showed the two of us hang gliding off of Mount Rushmore, shooting machine guns into the air and humming “America the Beautiful”. It was glorious.

And we would have loved to share it with you today, but NO. The internet’s on strike… or something. I don’t understand it all and I haven’t made an attempt to educate myself about the subject. All I know is that the internet is taking the day off in protest again soap. I have no idea why the internet is so adamantly against cleanliness, or what the people at Ivory may have done to wrong the World Wide Web, but it seems highly irrational and misplaced. And what ANY of it has to do with Kate Middleton’s sister, I can’t even begin to figure.

“What’s the big deal?” you might be asking us rhetorically. “So the internets are closed today, just post all of this majesty tomorrow and we can still have our faces be-rocked by your glory and patriotism then, when the protest is over.”

Well, I’m sorry dear reader, but it simply doesn’t work that way. You see, once we have produced a piece of content, if it is not used immediately, we must dispose of it humanely and scatter its ashes over our ornate altar to Dave Barry. We don’t make these rules. If we did, obviously we would want to share these things with you, but as they were finished and intended to be posted today, and will not be because of the internet’s love of filthy hands and hatred of the British crown, we will have to put today’s post down and never speak of it again.

Hopefully tomorrow the computing community will have made what ever point it is they are trying to make and we can get back to business as usual: pointing out how things and people are dumb and or have vaginas, and you can get back to enjoying it. But as for the spectacularity that we had planned for today, sorry, our hands are tied, blame SOPA and PIPA for forcing us to sacrifice it to the gods of displaced humor content. It’s entirely the fault of those two hand fulls of capital letters.

So, just what exactly am I supposed to do with all these American Flag flavored condoms now?


Wednesdays Are: Messiahs Eat Free
I Scream, You Scream, We All Scream for Boobie Ice Cream!
Articles Schmarticles … Show Us The Boobs !!! 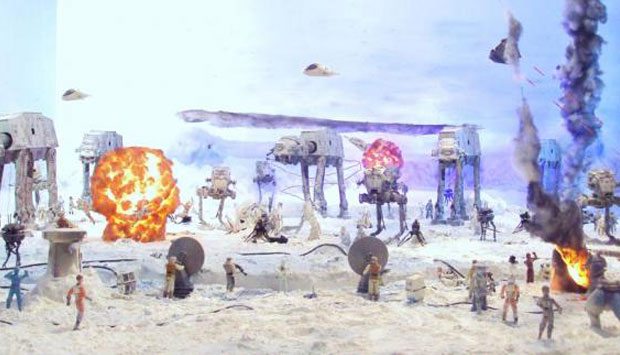