As we all know, space wants nothing more than to kill us, leaving us gasping in the vacuum of space, laughing at our simple frozen flesh, with its gas giants and dark… dwarf… holes. Space is kind of a dick. But now, after this new discovery of Mercury’s rocky, bored face, we know space probably also HAS a dick. Probably a couple inches from its Uranus…

I’m gonna try not to get too overly excited here, but I think I can be cut a tiny bit of slack considering we’ve just stumbled upon the SINGLE GREATEST DISCOVERY IN HUMAN HISTORY! I’m sorry, forgive me, I didn’t mean to yell-type at you.

In this video Mr. Waring goes on to innumerate the litany of undeniable structures photographed by Mariner… I assume, it’s 27 minutes long, and while I love stories of the discovery of currently existing alien civilizations, I can’t be expected to slog ALL the way through nearly half an entire hour. I imagine there’s a lot of these:

Circled images, pointing out the structures. He goes on to urge the Mercurians to reach out and make contact with Earth, not for any technological or medical advancements they might be able to offer us, but simply in the name of galactic friendship.

But I believe what I see in these images goes beyond even what Mr. Waring reports. And either what I see in these images is too enormous to comprehend, or I’m the only one brave enough to admit seeing it, but I think Mr. Waring hasn’t taken the MOST logical step in these solar system-shattering images. I am not going to imply that Mr. Waring is not daring enough, or that his even-keeled, sound reasoning prohibits him from admitting the fantastical truth that is as plain as the nose on my face, or even to go so far as to proclaim myself the superior skeptician, but I believe this goes far beyond inhabitants of our Sun-kissed solar system neighbor.

It is my unassailable, irrefutable belief, that Mercury itself, IS ALIVE!

LOOK AT IT! Gaze upon the very face of the planet Mercury itself! Silently scanning the vast nothingness, the infinite space surrounding it, searching for its equal in a limitless universe that may be so cruel as to have created only one like it. Weep for poor Mercury, the living planetoid, floating alone in the cold vacuum of the cruel womb into which it was born, longing to find another so cursed, unable to loose itself from the steely bonds of it’s own birth mother, Sol, which it is doomed to encircle until it is ultimately swallowed again by its own creator’s incremental expansion.

This is what I believe, and all of the evidence I need is there in front of you. So until someone can prove to me beyond a shadow of a doubt that this ISN’T the face of the living breathing creature that IS Mercury, circling the Sun, locked in the torment of an unending, living hell, then that’s exactly what it is. Burden of proof is on YOU, everyone who’s not me. ‘Cause I just said what this is, so now it’s up to you to prove it’s not. That’s science! 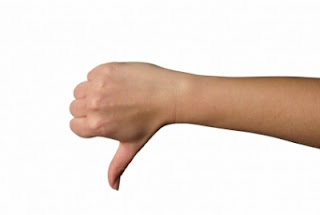 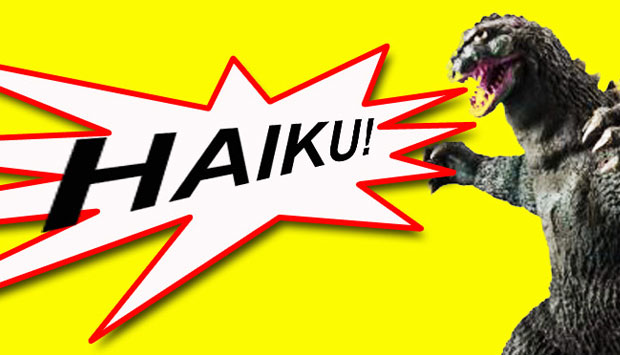