Ask any rock star — hell, ask any rocket scientist; whether it’s shredding some hot licks or calculating some sick ass sums, they’re all doing it for the groupies. Yes, science groupies. Don’t think it’s a thing? I do. I haven’t specifically searched to prove it’s a thing, but if you find that there’s no such thing as ladies who send priority mail boxes crammed full of their gently worn under things to their favorite number crunching nerds, then, well, I’ll send you a box off my gently used under things for you to, I don’t know, make a sleeping bag, or something.

The point I was working on making though (assuming there WAS a point in danger of being made here), is that every venture man has ever endeavored upon has been done so in the hopes of impressing any women ladies who might be watching them do it.

In America, karaoke nights usually take place in some otherwise empty bar, with lonely, sad drunks, or large groups of obnoxious drunks all strutting their marginally on key stuff, in the hopes of impressing their fellow drunks and inspiring a clumsy, disappointing session of smearing mostly useless genitals against one another, then likely never speaking of it again.

In Japan, karaoke seems to be handled slightly differently — no less drunken mind you — but slightly less social. So how then might you earn the sight of lady flaps that your magnificent crooning so richly deserves? Well, the good folkisan at Joysound have got your groin covered, by uncovering pictures of girl groin if you sing good!

Finally, the instant gratification of the naked women I always imagine appearing before me when I’m tearing down the house with another powerful rendition of “Piano Man”, there for me to behold on screen, just behind those powerful lyrics of being trapped in a forgotten bar with other people who life has left behind.

But this reward of flashed digital womanhood couldn’t possibly be… possible, without the threat of well filled man panties for those who mistreat the vocal stylings of the Stranger.

Leave it to the Japanese to threaten homosexual panic for any who dare and fail to perfectly nail every unreachable high note dared in “Bohemian Rhapsody”.  But I don’t think I’m the only one who might recognize the flaw in this reward and punishment system. If anything, this poses the real possibility of only making karaoke nights that much more unbearable as those angling for glimpses of Asian dong outlined in crisp white cotton intentionally butcher songs for a chance at ogling a tightly stuffed scrote koozie.

So I guess, just know where you’re going on your nights of spirits inspired amateur sing-a-longs. And if the singer sounds just too bad to be true, it might just be because they’re anglin’ for some danglin’. 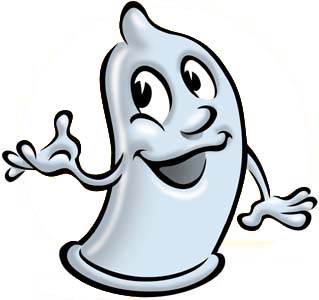 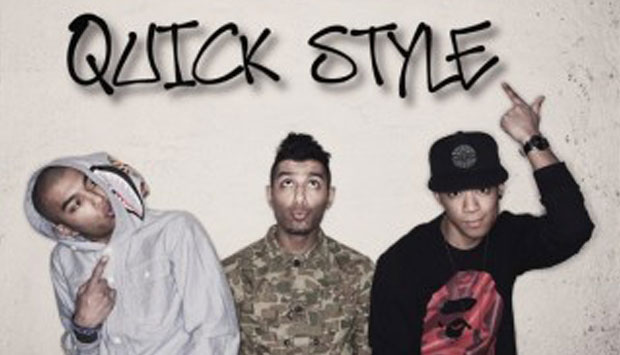