Holy freakin’ Buck Rogers In The 25th Century, our Jetpacks have finally been made and are available for order right now!! Do you know how long I’ve been waiting to fly like Superman? Well, not EXACTLY like Superman because he didn’t have to strap on a 535 lb. Honda Civic engine the size of a refrigerator to his back that only goes 63mph, but still, it’s pretty much exactly the same! A human flying through the air for 30 minutes, 5,000 feet in the air?!? I totally just piddled myself like an overly excited dog. Besides the ability to be invisible, this has got to be the best thing ever, only because this is actually happening and, well, invisibility has yet to happen, except, if someone has the ability to turn invisible we’d never know because we couldn’t see them, and seriously, if you COULD become invisibile would you EVER tell anyone? Hells no!! Exactly! So … this is the best thing for right now.

As if we didn’t need another way to tragically kill ourselves, such as jumping out of planes, jumping off bridges with a springy cord tied around our waists, climbing tall, jagged rocks with a little purse of white chalk, riding boards with sharks, and even driving to work, we had to invent a way to play chicken with airplanes. Now don’t get me wrong, I know I was hella excited about a paragraph ago to soar with the birds, but when it comes down to it, I’d be scared shitless. Sure, there’s a parachute that will “save your life” by slowing you down to 15 mph when you smash the ground, but just think of all the other bullshit flying around up there with you. Helicoptors just waiting to chop your head off, killer swarms of geese waiting to pounce, another rookie Jetpacker, JetBlue flight #225, that random skydiver … oh yeah, and let’s not even mention if that flying backpack of death gets squirrley, you lose complete control and start a new career in skywriting curse words, or worse … that damn thing runs out of gas at 5,000 ft. Oh yeah … did I mention it only costs $100,000?

No thank you science! You can just take your steampunk hubu-jubu flying contraption and stick it straight up your ingenious aeronautical asses and see how far in the air THAT gets ya. 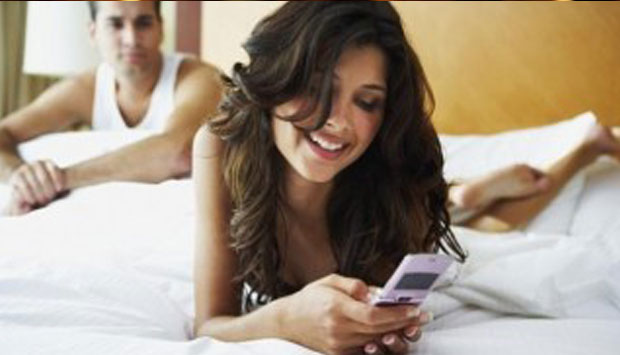 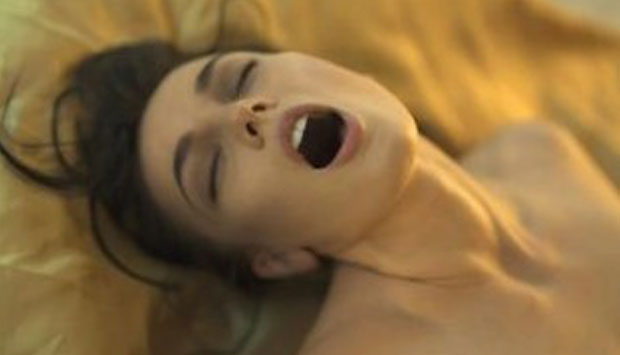 Is That Your Lucky Stick You’re Clutching Or Are You Just Japanese?