It seems that every few months or so another headline pops up about some “inappropriate” female teacher getting it on with their prepubescent male students. What the hell is going on these days? Is there some sort of weird ‘hot for student’ bug going around? AND WHERE IN THE HELL WERE THESE TEACHERS WHEN I WAS IN HIGH SCHOOL?? It’s so unfair I tell you.

Now granted, when I was in high school, I probably wouldn’t have wanted Mrs. Borkowski, who was well into her 60’s asking me to stay after class and teaching me about bees and birds with her Jean Naté After Bath Splash permeating my young, susceptible senses; and with my luck, that’s the teacher who would have done the philandering, and I still would have been

flattered. But nowadays these lucky sons-a-bitches get these younger, hot, and just found out today, DRUNKEN teachers playing Hungry Hungry Hippos with them at private recess. Yes, drunk. Just this morning I read how three lucky Mission Viejo sixth graders had a substitute music teacher show up drunk and “engaged in misconduct” with them. It says that students were seen dancing on chairs when Miss ‘Boozer’ decided that a dance contest was in order. Well crap, when ISN’T a dance contest in order during music class when teacher is trashed and wants to make out? I mean come on; you want your kids to have an interest in their studies right? Well holy percussion section, this teacher has got it dialed in.

First of all, to deal with annoying teenagers these days, you got to get down to their level, and nothing says immature and whiny better than a few Cosmopolitans at lunch time. They bring you right back to your high school days. And what better way to get rid of the dance floor jitters than a couple shots of Jäeger after a Subway Sandwich run? Done and done! It was a Friday for Christ’s sake, loosen up! What we need to realize is that this unidentified teacher was getting into character to relate to these kids and by the sounds of it, she did a bang up job. Do you

think these kids will ever forget this class? Exactly!

Now what exactly is “misconduct”? A little dirty dancing? A little grab-ass? Come on, she was drunk, it’s ok, the boys just needed a little lesson of the harsh real world that they’re soon to be graduating into. Now if anybody knows this teacher’s phone number, I really need some French horn tutoring.


Brain Cancer? There's an App For That. 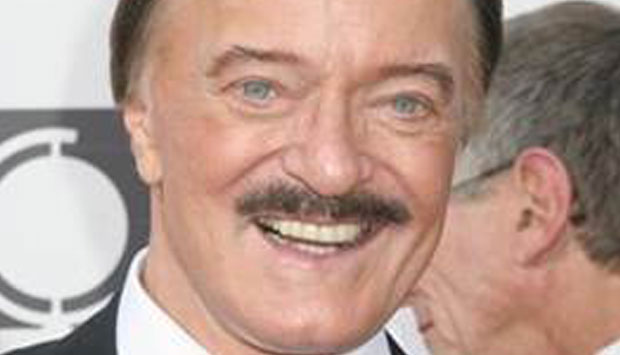 Catching Up With Unfinished Van Tangents: Parte the First
Van Full of Candy: Hunters of the Impossible! 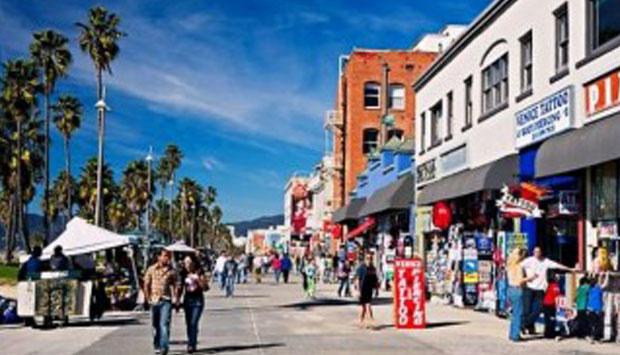