Osama bin Laden was just like you and me. Wait. No. What I meant to say is that, you’re no different than Osama bin Laden. NO! No, that’s not it. Okay, let me start over.

Osama bin Laden’s penis. It existed. So does yours. If you were born with one. Or if yours wasn’t lost in a horrible accident that you have changed the details of to sound much tougher than we all really know it was. The point is, Osama bin Laden was a man, a terror man, but a man none the less, and as such, he had a collection of pornography that “consists of modern, electronically recorded video and is fairly extensive”. Or so says Reuters. That’s right, when he wasn’t plotting ways to terrorize otherwise peace loving citizens of the world, he was terrorizing his Jihad junk, in what I can only imagine were dry, sandy, angry sessions of joyless, medically prescribed masturbation sessions. Mostly because when I try to think of it any other way, my brain turns off to protect me from myself and I wake up several hours later in a pool of what ever was in me before I went out.

Of course this is the main reason I hope I’m not killed in a raid on my compound by highly trained military personnel… The embarrassing shit of mine they’ll find… And because I mostly haven’t done anything to warrant such action against me, but mostly because of the embarrassing thing…

But not surprisingly to those who know and understand us by now, we at Van Full of Candy have been able to obtain a list of the confiscated collection through one of our MANY friends in the special operations fields of our nation’s armed forces. We’re big with people who can murder you almost accidentally. So VFoC is proud to present just a very small sampling of some of Osama bin Laden’s personal compound stash entitled: “Osama bin Jackin’: The Pornographic Diary of a Big Terrorist’s “Little Terrorist”‘s Mind.”

In the dusty footsteps of the ongoing saga of the ever popular “Debbie Does Dallas” series, Malik Productions introduces the latest Middle East version. Filmed on location in Abbottabad, this latest chapter follows the sexcapades of a young, hot, rogue, lady of the night as she explores as many Pakistani army men as one desert-hooker can possibly handle, and with a surprise ending that will leave you breathless and sandy in your crevices.

It’s Spring Break and the painted whores of the decadent west are AT IT AGAIN! See them prance about, baring their disgusting flesh for the lascivious enjoyment of the gathered throngs… and YOU! Then, when they get back to the hotel, see ’em defiling their bodies, wantonly dishonoring their families and ancestors ALL, NIGHT, LONG!

Starring: The yellow haired hussy, the ginger whore, that one who does that horrible thing in the shower and a cast of hundreds of sub human dogs.

Those hot, sexy, twins of the desert, Pixi Towers and Candy Towers are at it once again! In some of the hottest scenes ever captured on a magic carpet, these girls will blow your mind while they blow their geysers. So sit back, relax, throw on your snorkel gear and grab a seriously absorbent towel, cause it’s about to get explodingly wet up in here!

Starring: Pixi Towers, Candy Towers, Hung Habib and none other than Rafi the Rock

They may be 72 virgins, but you wouldn’t know it by how hot the action is! After exploding himself in a glorious attack on a food court full of non-believers, Yakish Al Kahwai awakens to find he’s late to the party and his 72 ladies have started without him! How will he ever catch up, he’s only got… ETERNITY!

If you’re a fan of glory holes, then this is the movie for you. Three possibly beautiful women show up where you would least expect and many lucky little Jihadists get t0 explore their Glory Burqa. You never know what the heck is underneath, it’s the Russian Roulette of oral indulgence, but all you need to know is that this is the most orgasmic Burqa flick you’ll ever lay eyes on, not that that even matters since you can’t see them.

When you’re battling along side fellow Jihadists in the most inaccessible mountains in the world for decades on end, you develop a bond, closer than friends, deeper than brothers, hotter than lovers. It gets hot in the caves of Afghanistan, and when the sun goes down, so does Fareed. 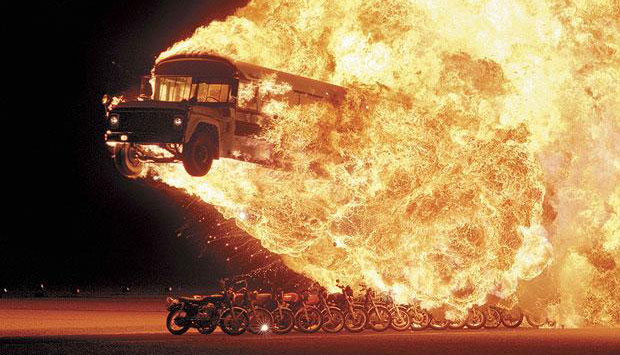 Going Green to the Grave
Outrage Fatigue Fatigue.
"Your Screaming Child is in Very Real Danger of Being Murdered at My Hands" an Open Letter to Train Commuting Baby Owners' 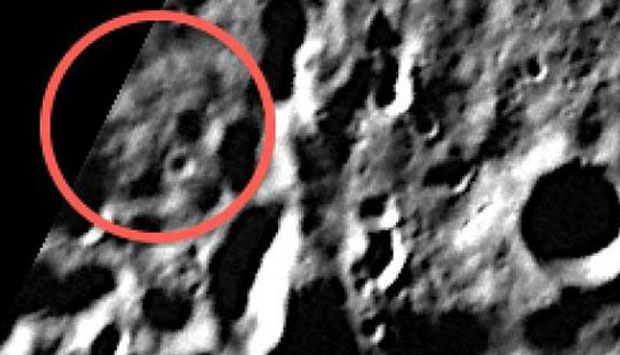 All Hail Our New Mercurian Overlords 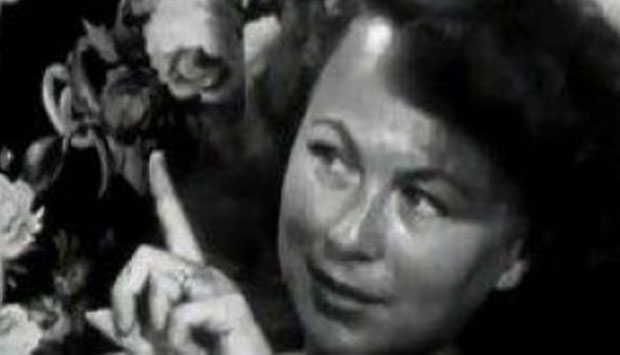