King Gretch the Least Boil Covered, ruler of Low Slopshire, was propped up in the window of Pox Castle to gurgle incoherently at his dead and dying subjects for what turned out to be his final address. His feverish ramblings meandered from the subject of the appropriate waiting period after the death of a spouse to engage in bestial congress, to a detailed list of the exact color and location of all of the open wounds festering on his body, and the names that he called them when he was alone late at night and the sounds of his subjects’ death rattles cascading across the plains paused briefly enough for him to contemplate their miserable existence.

Midway through his description of the demon floating before him, just outside his window, King Gretch seized up solid, biting clean through his tongue, tumbled through the window after it to the runny, puss laced muck at the foot of the castle below.

His subjects ate well that morning as the flesh that was left on the King’s gangly frame pulled easily from the bone and tasted much less of grime and sadness than their usual meals of fetid soil. 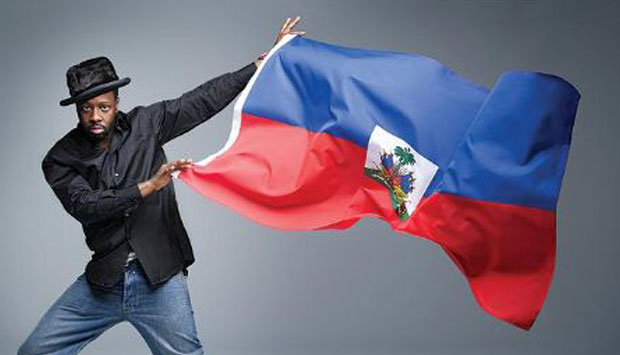 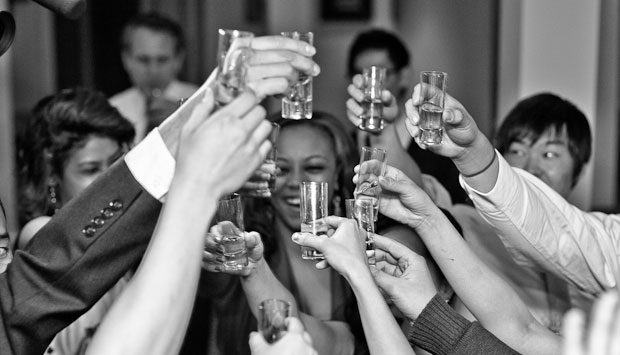 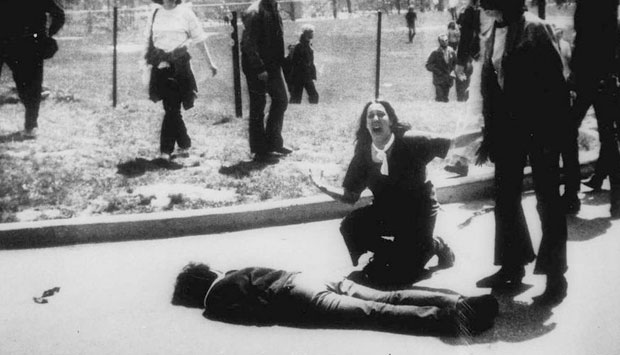