We live in a wonderous world with technology beyond our parents wildest imaginations. Innovation that is supposed to make our existence easier and our lives happier. Instead we have a world where four out of every seven shows on television revolves around the making of cake or picking through a strangers’ rusty garbage, commercials have to plead with our spherical children to roll themselves outside for two episodes worth of play time and researchers are developing smart phone apps to tell you not to kill yourself.

Science thinks it’s pretty hot shit. From determining the biological necessity to defecate, to developing tools and measurements with which to record the exact temperature of said excrement, they’re pretty fucking proud of themselves most of the time. And now they’re using all of the knowledge they’ve honed through years of cataloguing the thermal properties of poo poo, to turn a shut in’s Android into a mood baby sitter.

“We’re trying to develop individual algorithms for each user that can determine specific states,” Psychologist David Mohr told reporters. “So their location where they are, their activity, their social context, who they’re with, what they’re engaged in, and their mood.”

The practical application of all of this spying on me that my electronic device will be doing from my very own pocket, is that “if someone is sitting at home for days on end feeling depressed, the phone could sense it.”

Unless your next story is going to tell me how during this process of developing an empathetic angry bird with a built in digital depression detector, that it suddenly became self aware and cried for seventy two straight hours after which it screamed for another 36, then I will tell you that this phone will do nothing like “sense” a single god damned thing. Until you develop a toaster that can judge by my darkness setting choice on any particular morning just how much I’m thinking of the love I never received from my father, let’s stop attributing senses to things I look up driving directions and write snarky reviews about restaurants that wronged me ever so slightly, on.

“It can provide them an automated text message, or an automated phone call to make a suggestion to give somebody a call or get out of the house,” Mohr said.

This new advancement in the monitoring of the terribly pathetic does less to alleviate my concern for the clinically depressed and more to increase my fear for the well being of our beloved magical technologies. Already we task them with the job of sterilizing our ball sacks from our pockets, and scream at them when the invisible beam they are sending into space takes longer than a single angry sigh to return back to earth with the showtimes for “Chipwrecked”. Now we’re going to give them the task of monitoring the well being of the hermitized socially awkward mole person of the digital age? What sort of hell are we subjecting these amazing devices to? What have they done to deserve such a fate?

Who I ask, who is going to then text our phones, cheering them up after a month of watching in silence as the guy that pays their bill watches rerun marathons of the last seven World Series of Poker on ESPN Classic?! Who is going to encourage our electronic devices, more powerful than a hundred 80’s super computers, yet small enough to fit in the palm of your hand, who is going to tell it that all of its potential isn’t being wasted making sure that it texts the slob covered in lube and burger wrappers his favorite Star Wars meme picture to assure it that everything is going to be okay and that for as bad as things look now, there’s a cat with the body of a pop tart shooting through space that loves them. And why should it HAVE to do these things? I didn’t need my phone to chime in every fortnight to tell me how much it loved me. I just sucked it up, toned up my business forearm and eventually got over it.

So I’m sorry technology, it seems that every time you offer us a new answer, we will always just come up with another, stupider question for life’s great mysteries… If you don’t hear from me again before March, tell my iPhone I loved it… And just delete those pictures, I was just bein’ silly…

Which Angry, Hurtful, Bitter Lover Type Are You? 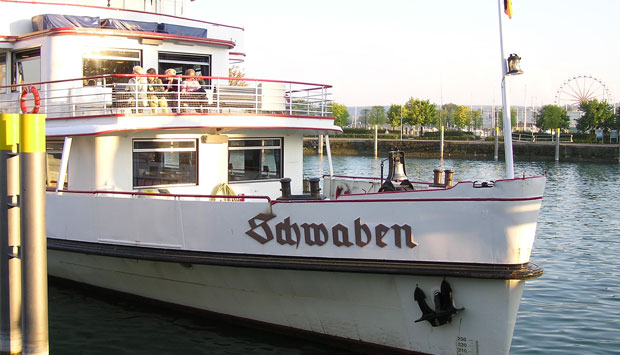 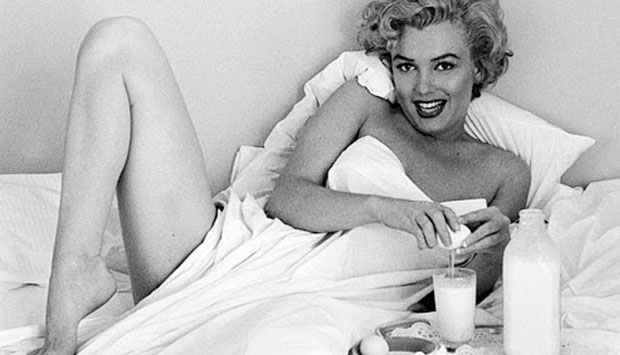