Happy goddamn 200th birthday Charles D., you ornery quill pen scribblin’ literary pimp. You’re lookin’ pretty good for being a couple Benjamins old, what’s your secret? Bikram yoga? Damn, that’s pretty badass Chuck. You don’t mind if I call you Chuck do ya? I tried that hot yoga shit once and damn near pulled my hammy while runnin’ everyone out of the room with my night before drinking and Del Taco gas, shit, I was blowin’ the tile off the walls that day. Luckily it was a free class, but hells no, I ain’t goin’ back to that sweaty ass shit ever again, so props to you grampa, keep it up.

Hey check this shit out, I think you need to put out a sequel to Tale of Two Cities, but this time you have it set in New York and L.A., you still deal with the major themes of duality and revolution but you concentrate on the East Coast vs. West Coast hip hop scene in the 90’s. Now to tie that shit together with the first book, you can still start it off with “It was the best of times, it was the worst of times”, because that shit is still relevant to this story, know what I’m sayin’? Yeah! And when you put the screenplay together let me play the part of 2Pac, but a white version of him, you know, just to mix that shit all up so it’s all wackity wack, and don’t even get me started on what I’ve been thinkin’ about for the new A Christmas Carol, if we do it right, it’ll be all Avatar up in that beotch. So hit me up later on that.

Ok LISTEN UP EVERYONE!! It’s C-Dick’s birthday bitches, so raise yo 40 in the air and let’s toast to the great great great grandfather of the written word, before typewriters and before computers, and in his own words … “There is nothing so strong or safe in an emergency of life as the simple truth”, well, don’t tell that shit to my Uncle JoJo in cell block 6, and don’t forget to pour some out for your homeys. Happy Birthday C !! 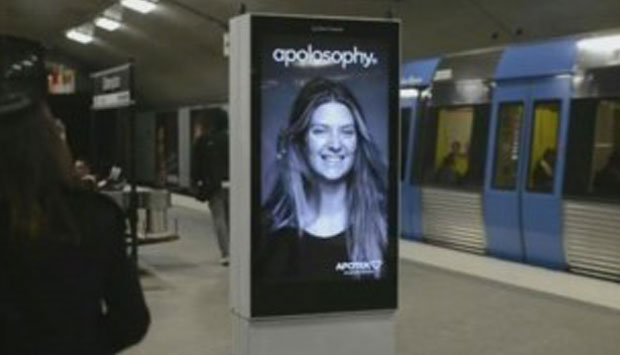