Best. Episode. Yet! And no, I’m not just saying that because a sexy Van Fan professed her attraction for Candy Man, Jesse Jones in the second half of the episode, but that sure as hell doesn’t hurt its quality!

In tonight’s episode of “The Van Full of Candy Show” we discussed our respective Valentines Dayses. Jesse’s was filled with drunken debauchery, Jason’s was filled with Walmarts. Who won? You decide. Jesse drank his “Conversation Juice” straight from his newly invented empty “Kleenex Box Booze Koozie”, uploading it via technology to twitter, LIVE during the show to the entertainment of no one… Jason brought up a story of a hoarding woman buried under her own crap and went on about how he watches Hoarders to shame himself into cleaning his apartment and the existence of a confusingly named 1800Hoarders.com while Jesse invented a new hoarder clean up business “Clutter Busters” without knowing that it already existed…

After a quick word from our sponsors we returned with a semi-announcement of our intentions of hitting the road in the Van Full of Candy 20(grumblemumble) US Tour! Live shows, roaming the country, coming to your town, we’re gonna party down, we’re an American Van! We offered the Tesla Motor Company and the BAND Tesla the chance to jump in on the sponsorship ground level! Then segued beautifully into a story about a pussy who suffered an ironic heart attack at Man vs. Food cliché, “The Heart Attack Grill”, who we would also love as a sponsor of our United States tour.

THEN the show really got started when looking up from that nonsense story, we discovered a caller waiting for us. An unnamed woman with wonderful taste in men who professed her “attraction” for the Van’s resident stud muffin Jesse Jones. An attraction that astonishingly began with our first video, “Disgusting Beard”. While nervously dancing around responses to the wonderful lady’s questions, Jesse managed to plug Chinatown Newspaper and their desire to stop in the Bay Area, where the caller resides, on their non-existent US Tour. He then danced around his availability and his confusing relationship status. Unfortunately in his flustered, mildly drunken state he didn’t even manage to get the lady’s name though she did promise to call back next week, which Jesse hopes very much will be the case.

So tune in next week to follow the further developments of this crazy love rhombus on “The Van Full of Candy Show “Episode 4: Conversation Hearts”! 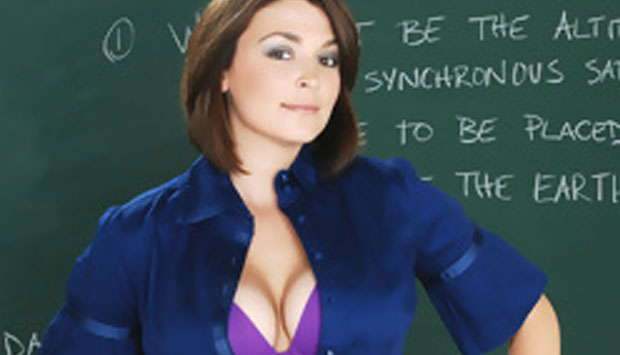