Valentine’s Day is celebrated around the world, though with sometimes subtle differences from region to region. In Germany, lovers exchange small, red velvet boxes filled with a their own feces, in Australia couples take turns drunkenly punching each other in the throat until a perfectly heart-shaped bruise appears and in Africa, where female circumcision is often practiced, the holiday is oddly not celebrated so much.

St. Valentine was chosen to represent the holiday of love only be default since St. Guilttrippingo failed his mandatory piss test for HGH. St. Guilttrippingo was very vehement that he was innocent, but the Roman Empire Athletic Commission had very stringent rules and decided to give the title to St. Valentine who happened to be standing in line waiting to give a sample for his application for the Post Office.

Over the years in the search for its own Santa or Easter Bunny or drunken stereotype many mascots had been tried for Valentine’s Day including “Heartsy, the Human Heart”, unfortunately living outside the body and without a constant flow of blood Heartsy’s life span didn’t make for a sustainable mascot. Other contenders over the years included “Sqwirsh, the Chocolate Stuffed Teddy Bear”, “Blingy, the Sapphire Monster” and “Gimmie-Gimmie, the gift eating Vagina”. Ultimately though, the Valentine’s organizers settled on a naked flying baby archer.

In 1992, the Department of Justice – Bureau of Firearms stated in a press release that the arrow toting hunter known as Cupid applied for an assault weapon license. They went on to state that the application stated that “my bow and arrow are too antiquated and I need to shoot my love from longer distances”. The Bureau decided to deny the “God of Desire” a license for such a weapon, but however did state that they would allow him to carry a crossbow instead. Two years later, Cupid was involved in a freak hunting accident where he was mistaken for a wild boar and killed by a hunter with, ironically, an arrow. His replacement is named Jeff and lives in Wisconsin.

Many people often mistakenly believe February 14th to have a measurably higher rate of suicides than any other day of the year. The commonly held belief is that this holiday, meant specifically to be shared with someone you love, following so closely to Thanksgiving, Christmas and New Year’s Eve, all major holidays celebrating family, togetherness and camaraderie more often lead to the lonely and disenfranchised to finally succumb to the growing darkness in their soul, finally turning to the sweet embrace of death to release them from the pain of the waking world.

When in actuality the day with the single highest rate of suicides by a margin of 36 to 1 is, not surprisingly, August 3rd, Suicide Day, which commemorates the life and death of “St. Noosius Ligature, the Patron Saint of Oh What’s the Point”

The last little known fact that VFoC was able to uncover in our labs of tedious and exhausting research about the day when we are all forced to show our significant other that we absolutely love them, is one that might really throw the whole holiday for a loop, and one that we really struggled with even letting out of the bag, but thought that if we didn’t we would be doing all of our readers a complete injustice. What we found was nothing

you could find in any history book or even urbandictionary.com. It was found in a wheat field in southeast England in the early 18th century as a different variety of a crop circle. It was an actual See’s Candy Nuts & Chews crop “formation”. It was in the shape of a heart and distinct detail of the chocolates were very pronounced. In the middle of the “Nuts & Chews” crop formation was a scroll, and on the scroll read “A Diamond is Forever, but chocolate will fatten all of you humans up nicely for our return in 2012 for our 2nd-coming-feeding”. It also had the answer to See’s Candy most expensive chocolate truffle that they make, but that has been lost and the actual secret is still intact. So not to scare any of you with apocalyptic findings, just go ahead and ignore this last finding, venture out and buy some pretty roses, a sappy card, and a big fat box of chocolates and enjoy the holiday.


Brain Cancer? There's an App For That.
This Didn't Happen Today in History — December 16th 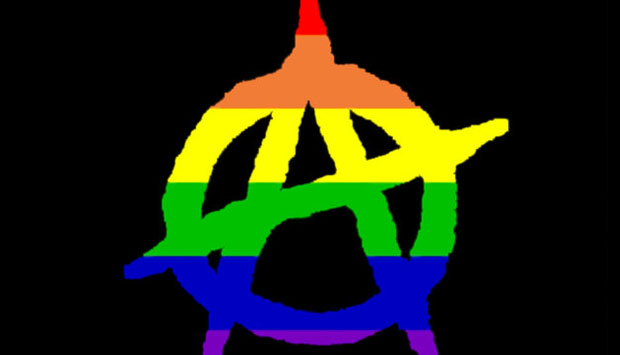 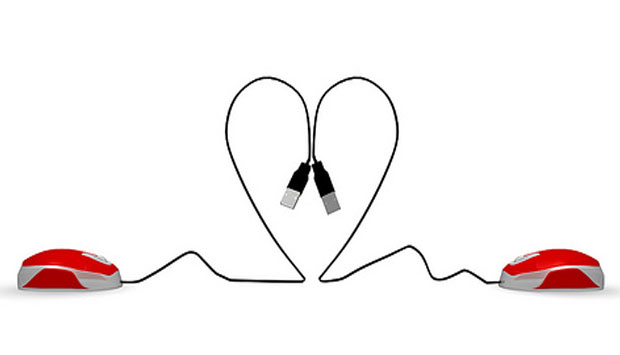 Get Your Digital Diddle On: It’s Only Natural