What the hell is going on with TSA these days? A couple of months ago they were searching for bombs in baby’s diapers, then they moved on recently to searching for bombs in a 90 year old’s Depends Undergarment. But now … NOW … they’re going to need to start fondling all the ladies with implants. Very smart TSA, VERY … SMART IN-DEED! Now if you’ll excuse me, I have a job application to run down to the airport. Be right back.

Actually, no, it’s not TSA’s fault this time, it’s the plane terrorists making my wait at the airport another hour longer than normal. Dicks! What a bittersweet thing these terrorists are doing. Strapping those bulky, unbreathable bombs to themselves is so 2001, and the modern terror-fashionista-ist would never be caught dead with the cliché “underwear bomb” from 2009. Those acts of terrorism were so bunchy, and the pantie-lines were simply atrocious. So what is a terrorist to do?

Well one smarty terrorist has finally devised a way to not only look fabulous, but to blow a fucking plane to smithereens while doing so. Say hello to “The Implant Bomb”. That round, succulent, perky bosom of mass destruction teasing us with its low cut flirtyness, giving us just enough of a show to distract us from the mayhem that it will be causing very soon. Bittersweet in the fact that big fake boobs are great to look at, they might be a bit on the hard side when fondling, but for the most part, great, I’m not complaining believe me. But now with the implant scare, I’m sure there will soon be some sort of new US Regulation keeping women with low self-esteem from easily acquiring implants without some sort of huge screening process, which will then spiral out of control to a ban on implants altogether. Damn you Umar Farouk Abdulmutallab !!! First you take our freedom from safe flying, and now you take our eye candy too, you’re such a prick! However, I am interested to see the pictures they use on the new terror alert system.

Musical Cigarettes, Farting Texts: The Future of Cell Phone Technology
Come With Me, Back to Happy Valley! 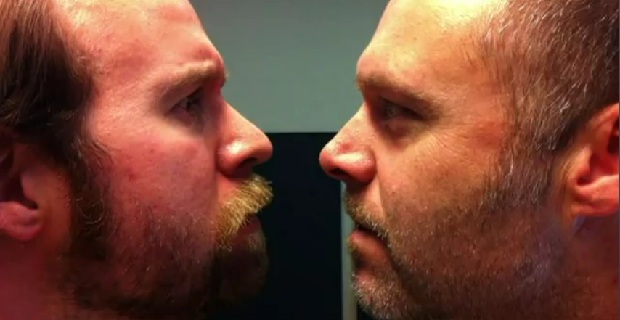 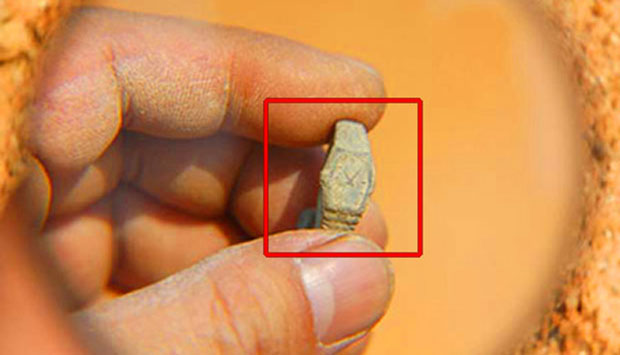