With the new year, a lot of people like to make predictions about the upcoming hellscape that will be the coming trip around the sun. Impotently grasping for meaning and some illusion of control or understanding in a world where absolutely nothing makes sense. And we’re no different, except for how we’re exactly nothing at all like that!

And with that, Van Full of Candy is proud to present our Seven Diamond Super Lock, future verifiable prognistications for the year of our lord two thousand and eleven! More accurate than Sylvia Brown and much wiser than Nostradamus, VFoC gives you the exact events of 2011, just as they will have happened. And how do we know? ‘Cause we’ve been there Jack! And this is how the shit went down!

• Due to the continuingly slumping economy, pop-starlet Ke$ha will be forced to change her name to Ke¢ha

• Acetaminophen will officially go by its gang name: Pain~Sugar

• The city of Ashville, NC will be ravaged by a devastating Hurriphoocano. That’s a hurricane, stuffed in a typhoon, stuffed in a volcano

• In the vein of bird flu and monkey pox, 2011’s animal themed pandemic will be Giraffe Mumps

• Comedian Zach Galifianakis will appear, either personally, in reference or allusion, in 3 of every 5 movies released this year

• Jesus Christ will descend from Heaven, wearing upon his head crowns upon crowns and the seven trumpet blasts will signal his arrival, to tell us the importance of buying gold

• Law & Order:Tenney,MN (Population 6) will premiere on CBS as well as CSI:Taco Bell on NBC

And there you have it, 2011, we’ve lived it so you don’t have to. And you’ll never believe what that one person did to someone else that you might recognize from the television or motion pictures or recording industry, so beloved and so unforgivable, in 2012. But that’ll have to wait for another time. 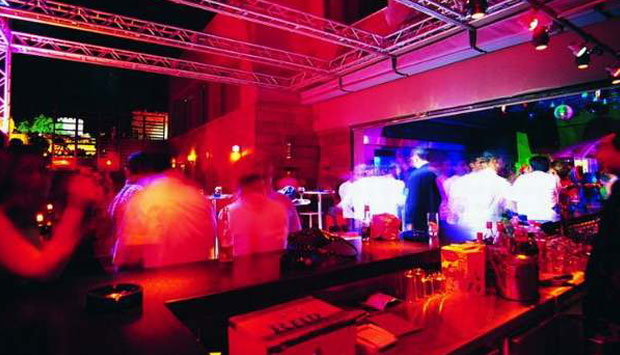 Which Angry, Hurtful, Bitter Lover Type Are You? 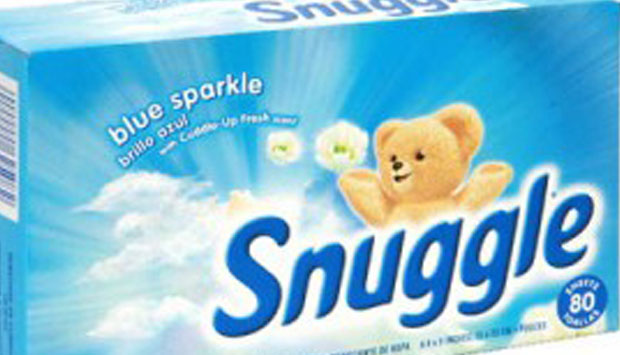 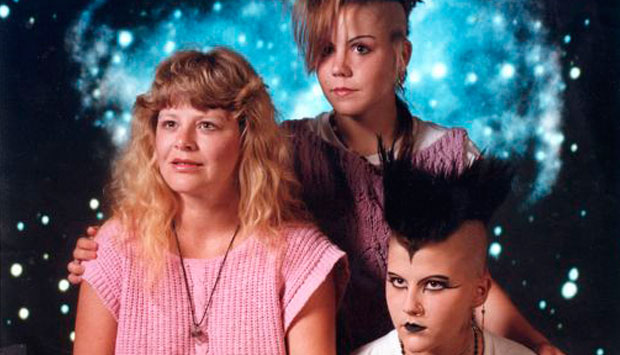